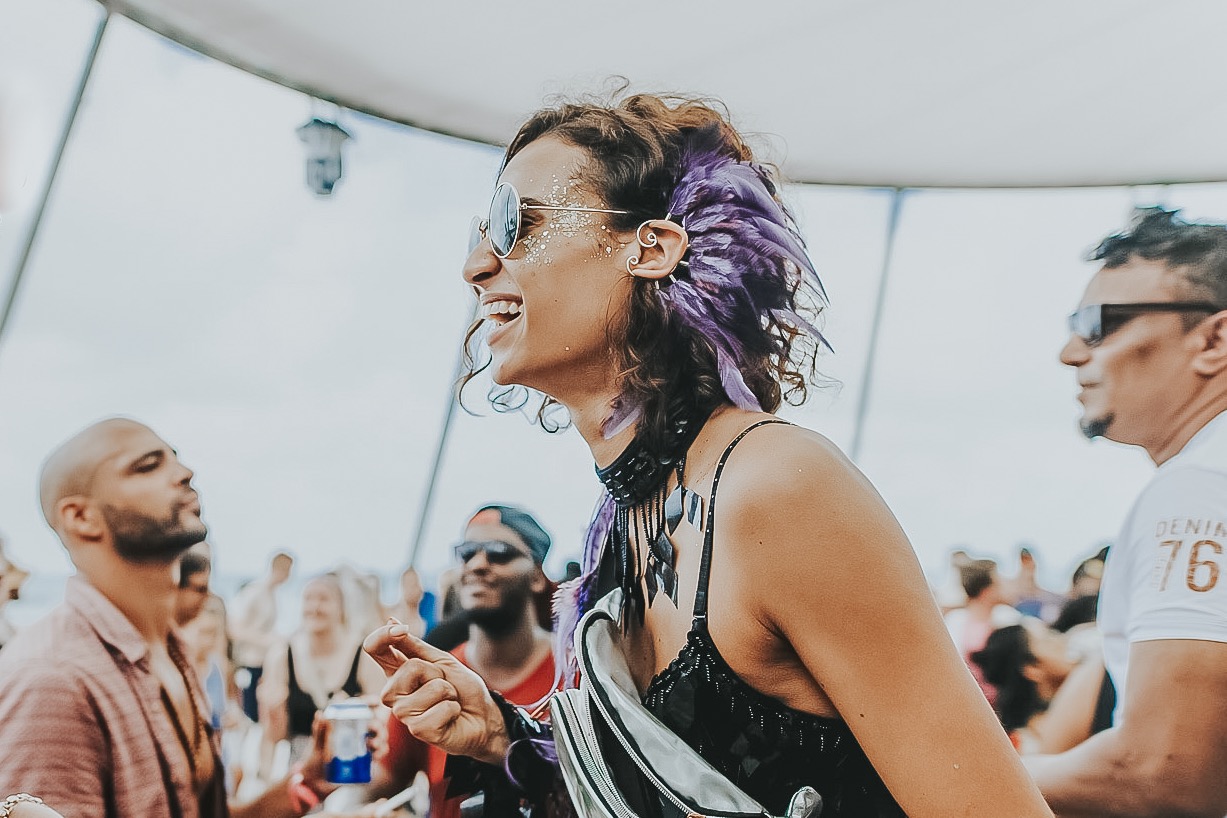 Last week we brought you news of EPIZODE festival’s amazing second lineup drop, while we were writing it, we got ourselves worked up into a bit of an excited stupor about the festival and impulsively bought ourselves flights to Vietnam. Was it a rash decision? Yes. Do we regret it? Not even slightly! In fact, the more we think about it and look at the festival, the more excited we’re getting!

So, we thought we’d share some of the things that are really getting us in the mood for a party at EPIZODE in December in the hope that we might be able to convince some of you to join us at the festival because, you know what they say, “the more the merrier” and seen as it’s happening around Christmas time, we’re hoping this one will be extremely merry!

Festivals are great fun. We love going to them and we try to get to as many as possible every year. One of the only things that we ever really find ourselves being negative about is the fact that most festivals are on in a big field in the middle of nowhere. Don’t get me wrong, it’s nice to be away from everything and able to relax knowing you’re as far from the public as possible but sometimes a field in the countryside isn’t quite as glamorous as we’d like it. With EPIZODE festival, it’s a whole different story. The festival takes place on one of Vietnam’s most beautiful islands, Phu Quoc, and while it’s probably gonna take a little more effort to get to, it’s a far cry from a field in the backarse of Derbyshire.

With the festival being on an island, you’re going to be surrounded by lots and lots of lovely beaches and, given that you’re reading Ibiza Club News, we think it’s fair to assume most of you are fond of a lovely beach. We often feel like we need a bit of a holiday to get over a music festival, it’s fairly normal to feel like you need a few days stretched out on a beach after one to get you back into a condition where you’re ready to face the world again. So, with EPIZODE taking place on an island in Vietnam, you’ve pretty much got the festival and the holiday all rolled into one nice little package! Imagine being able to go to a festival and come home feeling refreshed. Awesome!

Let’s face it, the weather during the winter sucks! If like us you’re living in the Northern Hemisphere, we’ve pretty much got a good five months of cold, wet dark days, and even colder and wetter dark nights, to look forward to before we start to see the temperatures rise again. And while frosty or snowy morning can be very pretty and picturesque to look at, they’re a real nightmare to have to go out in. Do you know what would make those mornings a little more bearable? Knowing you have a lovely bit of winter sun to look forward to. The average temperature in Vietnam during December and January is about 22°, which is a far cry from the lovely sub-zero conditions we can expect in parts of Europe at the same time.

OK, we get that EPIZODE is on in Vietnam and it’s going to be a bit expensive to get there but we were genuinely pleasantly surprised when we booked our flights. We were expecting it to be quite a bit more expensive than it actually was. First of all, you’ll need to fly to either Ho Chi Min or Hanoi and at the moment you can get return flights to both of these places for just over €700, which comes in almost exactly as £600. Once you get there, there are plenty of routes by bus, air and boat to get you to Phu Quoc. Once you arrive, there are plenty of hotel options, all very reasonably priced and the full eleven-day ticket for the festival is just €239, or about £200. Or if you’re coming in a group, you can save some money using the multi-pass options, with a full eleven-day pass for three people only costing €614, about £525. Or, if you want to book everything together, you can get a ticket and accommodation package from just €538 per person, or just £460. So, all in all, you could be looking at almost two weeks in Vietnam, and an eleven-day festival ticket, for not much more than £1,000. Considering what you spend to sleep in a field for a weekend at a British festival, this seems like pretty good value to us.

Taking place between 27 December and 7 January, EPIZODE festival happens at pretty much the perfect time of year for an eleven-day festival. You’ll get to spend Christmas at home with your family and then you’ll be jetting of a couple of days later for an awesome festival experience. Fitting an eleven-day festival in at any other time of the year would be really tough without seriously eating into your annual leave but with EPIZODE, a lot of you will already be off so you’ll only need to take a couple of extra days holiday to fit the entire festival in. Do you ever find yourself thinking next year you’d like to do something different around Christmas or New Year? We know we always do, and here’s the perfect alternative.

So, we just mentioned about getting away and doing something a little bit different for Christmas and the New Year, but it’s not just that, we also find that the more festivals we got to, the more same-same they become. Don’t get us wrong, they’re still mint, but it’s nice to change things up every now and again. It doesn’t stop there either, by going to Vietnam, you’ll be exposing yourself to a completely different way of life and culture, you’ll be in store for an entire world new experiences.

If you’re a regular in Ibiza, you’ve probably seen your fair share of spectacular sunsets over your time visiting the island. Now, we’re not sure if anywhere in the world can top the magic of an Ibiza sunset but, from what we’ve seen, it looks like Phu Quoc can definitely give it a run for its money. We can’t think of a better way to start a night than enjoying a few drinks while watching the sun disappear over the sea.

If you’re interested in coming and seeing the New Year in with us at EPIZODE or you’re looking for that perfect Christmas present for your special someone, click here for all the information you need.

BUCKET LIST: Could You Handle This 11 Day Long Festival On A Tropical Vietnamese Island?