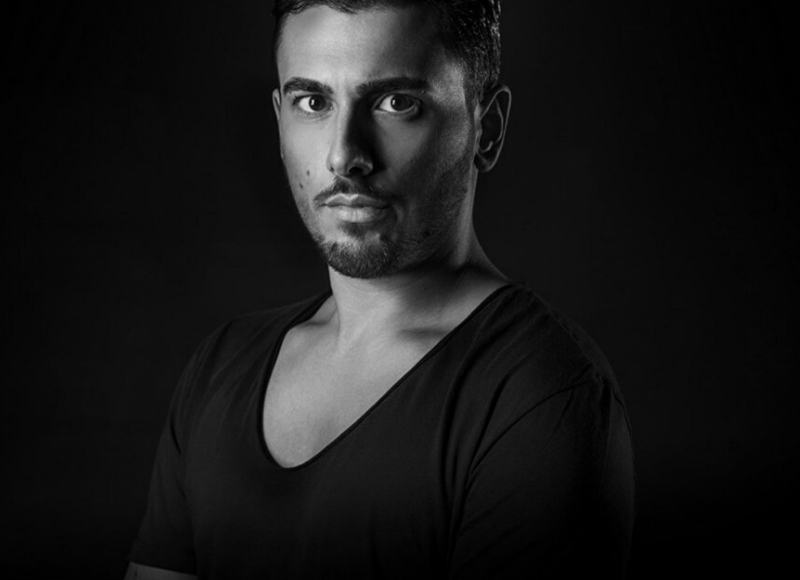 You’ve had your breakfast, you’ve had your coffee, now the only thing your missing before your day kicks into full swing is your Morning Music Fix courtesy of Ibiza Club News.

We get a great buzz knowing that, in our heads at least, you’re all out there, unable to function, until we come at you with our daily musical selection. We’re still only in this new feature’s first week and already we’ve got you all eating out of our hands, we think.

Anyway, enough about you and more about music. Today’s selection is one for all of you Drumcode fans out there, we know there’s a lot of you. The Walker is a thrilling four-track EP by Neapolitan producer Roberto Capuano and we’ve chosen the title track of his latest addition to the Drumcode label as today’s Morning Music Fix.

This is a fairly full-bodied techno track, it’s got a real driving beat and a dark and mysterious vocal that sounds like it would feel just as at home in a horror movie as it does in a techno track.

Drumcode comes in for a fair bit of stick from the chin strokers in the techno community and we have to admit that, at times, we do think they have a point, but this whole EP feels darker and heavier than a lot of the stuff that has been released on the label lately and may appeal to the more stringent techno dudes and dudettes out there. Have a listen and let us know what you think.

If you know of any tracks that you believe are worthy of becoming our Morning Music Fix, go ahead and slide into our DMs and tell us all about them.

Looks Like Solomun Will Feature In The Next Grand Theft Auto!