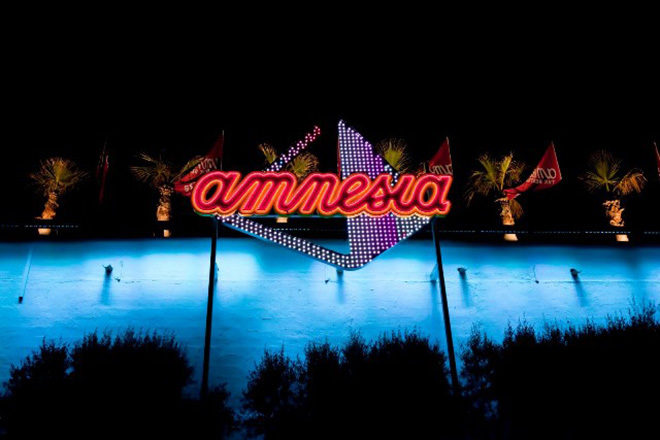 Well, it seems that the month of December isn’t all about Ibiza announcements, this year it’s all about drama too. The latest episode of the Ibiza soap opera is a particularly juicy one after news that both Amnesia and Privilege have had their licenses temporarily suspended by the San Antonio council.

According to Diario de Ibiza, both of the clubs were a little bit naughty with some structural work they carried out and inspections on both at the tail end of last season found they had increased their capacity without following proper procedures. Both clubs will now be forced to shut until these changes have been removed and the clubs are put back to the way they previously were.

Just as well these licences were suspended in the winter or things could have got pretty messy. Both clubs could now also face fines from anywhere between €650 and €55,000 but we’re sure that’ll be pocket change to these clubbing institutions.

It seems the authorities in Ibiza have been this month, issuing fines to help meet their yearly quota, after two unnamed venues were fined €3000 and €5500 earlier this week for staying open longer than they were allowed during the summer.

Do you think the council are right to suspend licenses and issue fines? Do you think these actions will have any effects on the clubs next summer? Get in touch and let us know you’re thoughts.