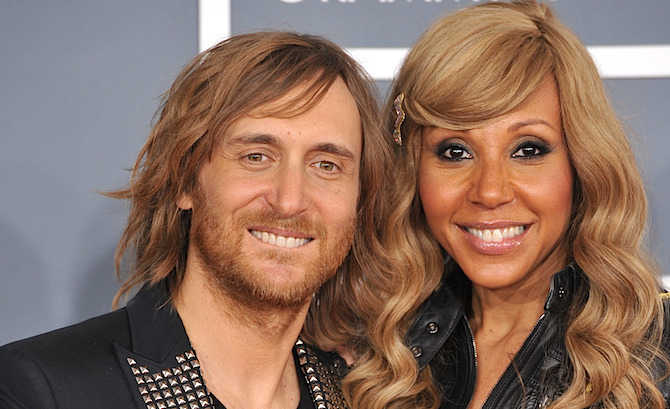 When you’re around a particular situation long enough you tend to adapt to your surroundings. That is certainly true for Cathy Guetta as the ex-wife of French superstar DJ, David Guetta, has taken a step deeper into Ibiza by opening her very own beach club.

‘Bagatelle Beach Ibiza’ is a highly exclusive beach club located at Cala Moli, a small, picturesque cove on the west coast of the island. The plush new venue held their launch night last Friday as 500 VIPs were wined and dined in the, what is soon to become, trademark Bagatelle Beach Ibiza style.

Not everyone has been happy with the introduction, however. Many of the islands residents are unhappy that another quiet retreat has been taken over by the VIP, beach club culture. Social media groups were full of residents complaining about the levels of noise coming from Ms Guettas opening party with many of them uploading videos displaying the noise levels into the early hours which goes against strict local laws on noise, however, officials claim no complaints were made.

Residents and Ibiza lovers alike have become frustrated recently with the over saturated beach club market where you can’t sit on the beds without a minimum spend in the club which many feel is tainting Ibiza’s beautiful beaches.

7 Top Tips For Doing Ibiza On A Budget