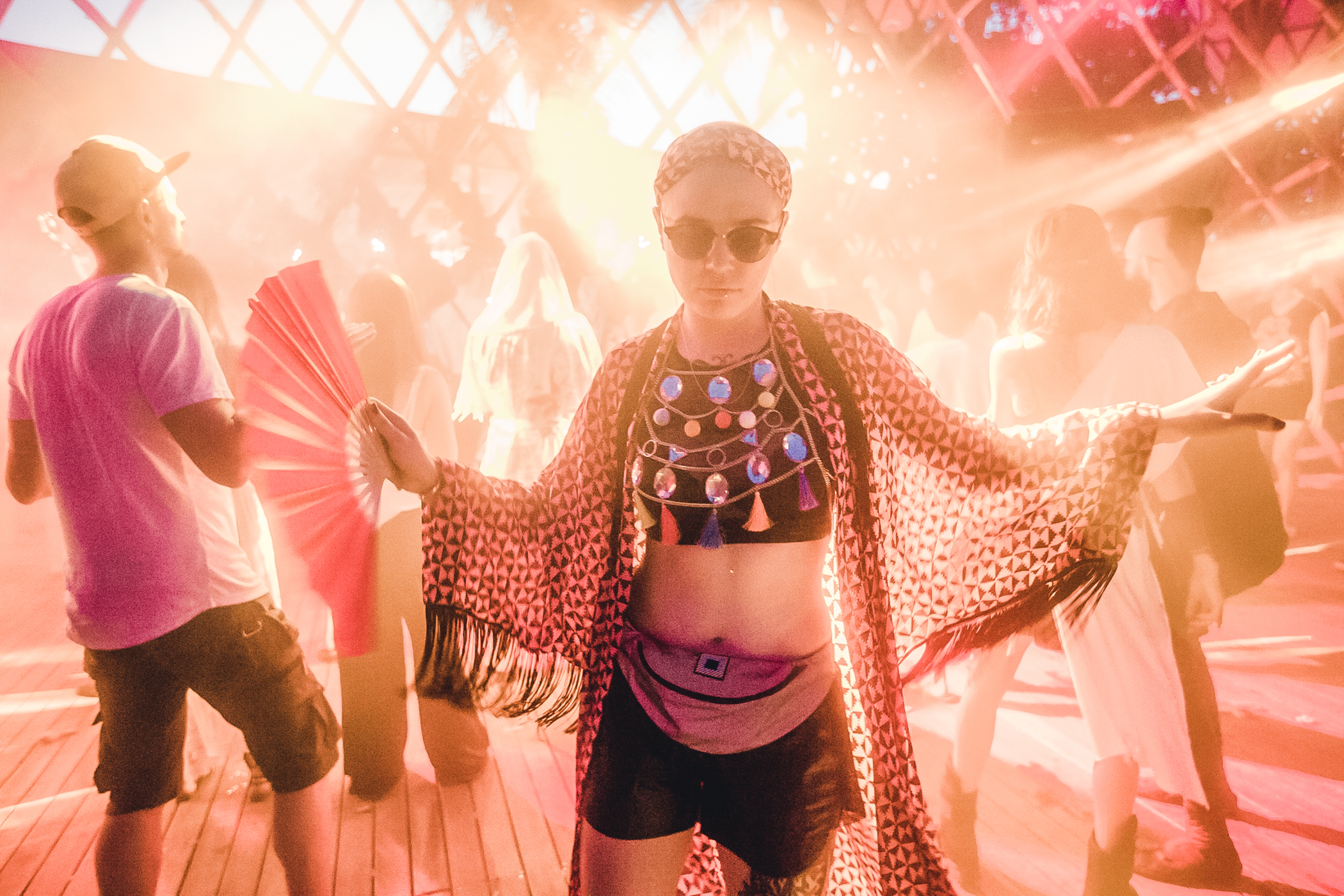 We’ve just woken up from the mother of all sleeps and we’re sitting here in an unusually quiet Ibiza Club News HQ, reflecting on what has been another unbelievable summer in the party capital of the world.

While we like the non-chaotic vibe of the close season, we know we’ll be pretty bored of it in a couple of days and we’re already looking towards the winter and making plans to get our party fix away from the island.

EPIZODE Festival in Vietnam is one that has been on our to-do list ever since it began four years ago, and having just noticed the epic full lineup they dropped a couple of weeks back, it’s fair to say it’s just jumped to the very top of the list and we’re currently Googling the price of flights to South East Asia at the end of the year.

If you’re not familiar with EPIZODE, you’ll find it taking place between 27 December and 7 January on the beautiful Vietnamese island Phu Quoc. Now before you go double checking, we did just say 27 December – 7 January, that wasn’t a typo, this is actually an eleven day long festival.

Now, we like to think that spending our summers in Ibiza, we’re pretty able-bodied when it comes to lasting the distance at a party but, honestly, eleven days is kind of scaring the bejesus out of us at the moment. Do you think you could last the distance at an eleven day festival? Well, if you want to know you better book your tickets now.

If you’re gonna throw an eleven-day party, you’re gonna need a hell of a strong lineup to go with it and that’s exactly what EPIZODE have got. Earlier this year, we told you the likes of Ricardo Villalobos, Apollonia, Craig Richards, DOTT, Lehar, Loco Dice, Mashokov, Nicolas Lutz, Ouissam, Sofia Rodina, Sunju Hargun, wAFF and William Djoko would all be playing and we were already getting pretty excited about it.

But now, with the second phase of their lineup announced, EPIZODE have sent our excitement levels into the stratosphere. It would be easier to tell you which DJs aren’t playing, but fuck that, we never take the easy way out, so here we go. The artists we’re most excited about are; Behrouz, Ben UFO, Carl Craig, Christian Loffler, Egyptian Lover, Jamie Jones, Kiasmos (DJ set), Luciano, Moodymann, Nastia, Petre Inspirescu, Raresh, Red Axes, Rhadoo, Richy Ahmed, Satori and Sonja Moonear.

Tickets for the full eleven days are ridiculously cheap at just €259 but if eleven days is too much for you, there are loads of different options for tickets. You can find all the information you need here.

BUCKET LIST: Could You Handle This 11 Day Long Festival On A Tropical Vietnamese Island?