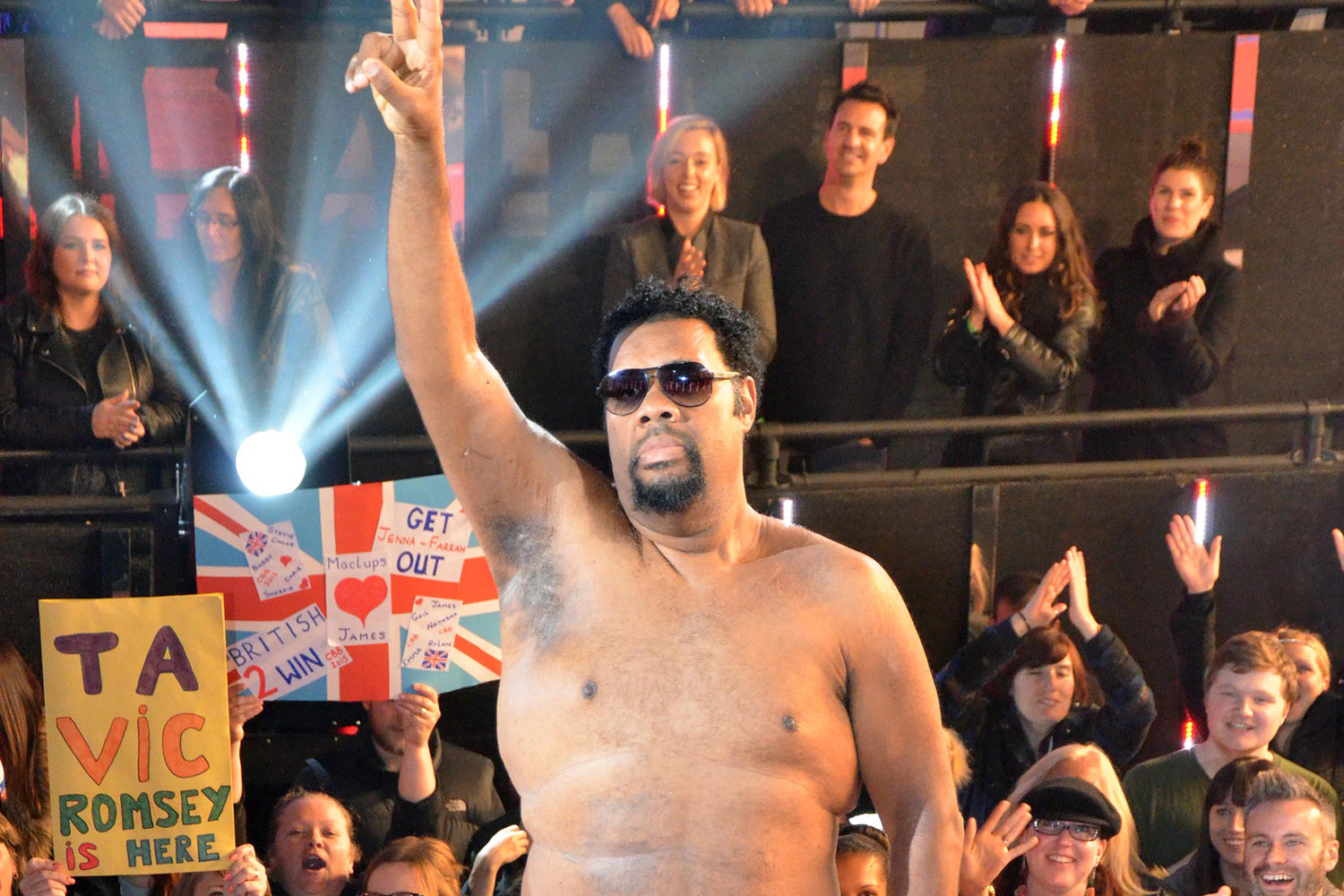 The 36 year old American rapper, who shot to fame in 2003 with his UK and Ireland number one “Be Faithful”, challenged Geordies to “make some noise” and to put their hands up if they “loved Jet2” to which the passengers eagerly responded.

Scoop is currently touring the UK and was on the flight to play a gig on the White Isle. Aside from his breakout track, Fatman, real name Isaac Freeman III has collaborated with a host of well known artists including Timbaland, Missy Elliot, Mariah carey and David Guetta.