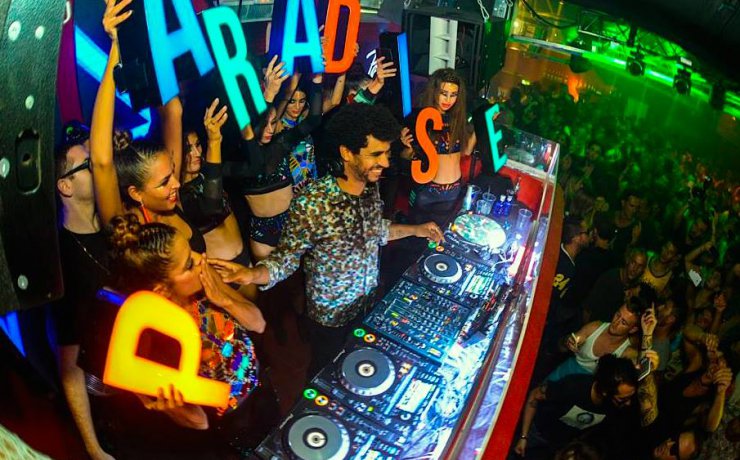 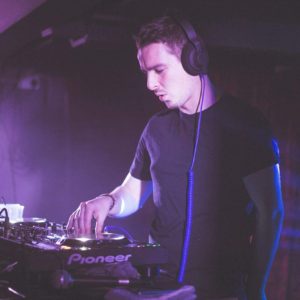 Overnight Hairstyles: Because There Is Life Outside The Hot Rollers

For any football fans among us, you’ll know all about the thrills and spills of the January transfer window. Millions of Euro being exchanged for the special talents of some of the worlds most gifted athletes. What a lot of people don’t realise is that there’s a type of transfer window for the clubs in Ibiza. With so many different club nights and so many world-renowned clubs on the small island, there’s such a tough battle for dominance in the club scene that the clubs get into a transfer window of their own. What club nights will be moving where this year? This series will highlight our favourite rumours of 2018 so far, kicking off with Paradise and their potential move away from DC10.

Hï enjoyed a cracking debut season and their residencies were top notch. Black Coffee’s residency enjoyed an incredibly powerful season along with In The Dark, Glitterbox, Eric Prydz and many more. With momentum in their favour, they are looking to dominate once again and what better way to do just that by tempting Jamie Jones and the Paradise crew to move to one of the most modern clubs on the planet?

Hï won’t be without competition here as a new suitor for Paradise however with Amnesia expected to get in on the action. Jamie Jones is no stranger to the booth of Amnesia having several appearances across a number of seasons at parties like Music On.

The issue here is will Paradise translate to a club outside of DC10? Many club nights have struggled after a change of venue as the vibe simply wasn’t in the new venue. Many people fail to recognise that a lot of parties are dependant on the vibe inside the venue and if it’s not their then there is no recreating that.

It could be very hard to imagine that Paradise will leave DC10 but nothing is set in stone for 2018 so who knows what could happen? Could we see Jamie Jones and his crew create something huge in one of the clubs that redefines modern clubbing in Hï, could they make history on the terrace in Amnesia or will they stay put and remain a piece of the furniture in DC10? Time will tell.

Here’s What It Takes to Get Buzz at Fashion Week

Backstage Beauty: Does It Still Mean Anything?