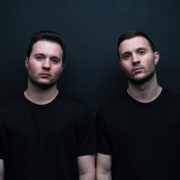 Hey Ibiza Club News Fam, this is the twin DJ/Producer duo from NYC, Castor & Pollux with a big celebration for ADE 2022! This time we give you an inside look at the Protocol Recordings 10 Year Anniversary ADE Night that took place on Thursday, October 20th at Escape Amsterdam. We covered the event during the incredible celebration during the best week of the year in electronic music A bit of background on us, we are twins from NYC where we have been producing our own music for 8 years and have been DJing for 3 years where we have played alongside proclaimed acts such as Martin Garrix, Tiesto, Alan Walker, Alesso and Zedd. We have also released our original productions on great labels such as Nexchapter and Turn It Up Muzik.

Founded by Nicky Romero in 2012, Protocol Recordings is one of the leading labels for innovative electronic dance music. It boasts a roster of heavy-hitters, complemented with immensely talented up-and-comers that have grown throughout their time evolving on the label. They all have a diverse range of sounds that are guaranteed to light up a dance floor. The label has cultivated a strong presence in the dance music scene from Miami Music Week to the vAmsterdam Dance Event and beyond, consistently bringing the good vibes and wild nights with beloved veterans and fresh faces in the live performance circuit. Once again, the label threw a festival-worthy showcase with 2 stages, starring Nicky Romero, Deniz Koyu, DØBER, DubVision, Low Blow, Marc Benjamin, StadiumX, Third Party, Thomas Newson, Timmo Hendriks, and special surprise guests taking over the main stage. The second room called Protocol Lab hosted new and familiar names, including Almero, Bonkr, Bram Sutherland, Charles B, Din & Vic, Leandro Da Silva, Lukas Vane, Repiet, Rob Laniado, Roc Dubloc. 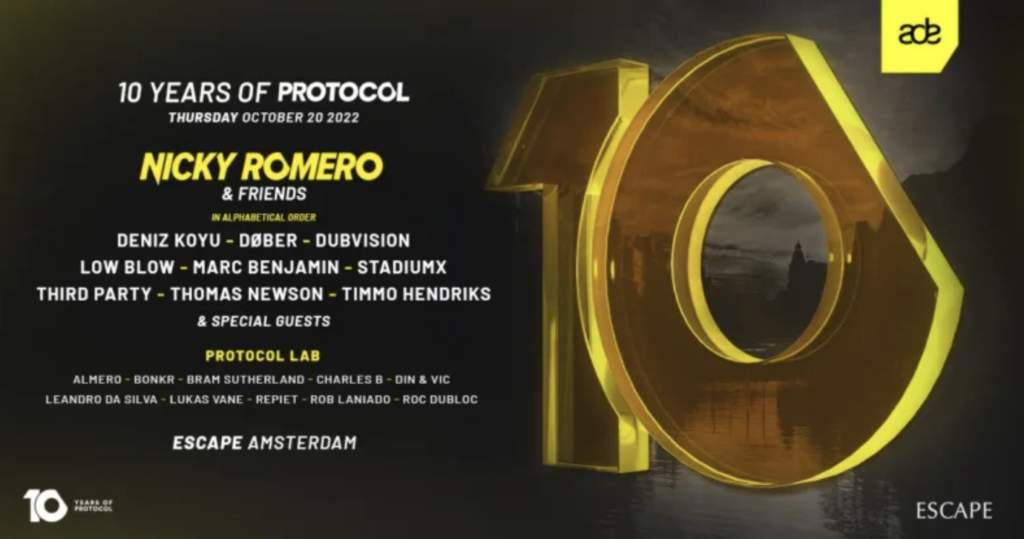 We arrived at the venue just in time for talents StadiumX, where they brought big tech house vibes that quickly had the entire crowd dancing. The duo had a perfect set as the crowd was filling in and they really brought the dancefloor together as they were building things up for the next few headliners that would be playing after them. 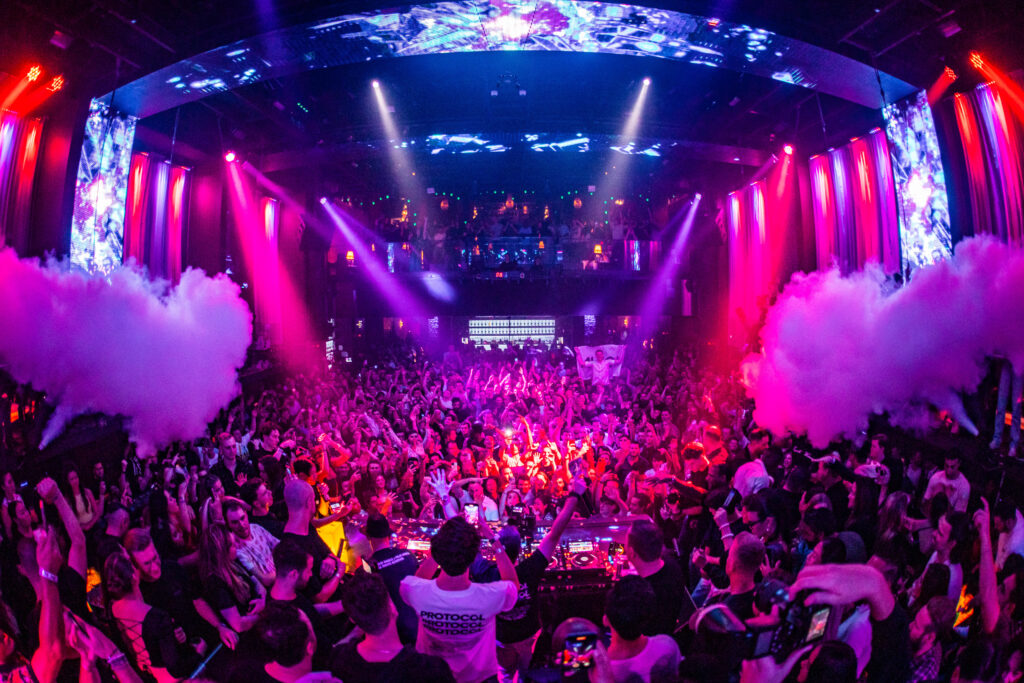 Once their set was over, we stayed at the mainstage to watch Deniz Koyu where he was one of the surprises of the night. He incorporated much more club vibes into his set where he brought out his collaboration with Alesso ‘In My Feelings’. The crowd really felt the night was on an uptick once he was performing as he was bringing much more punch and sharp synth sounds to his set. 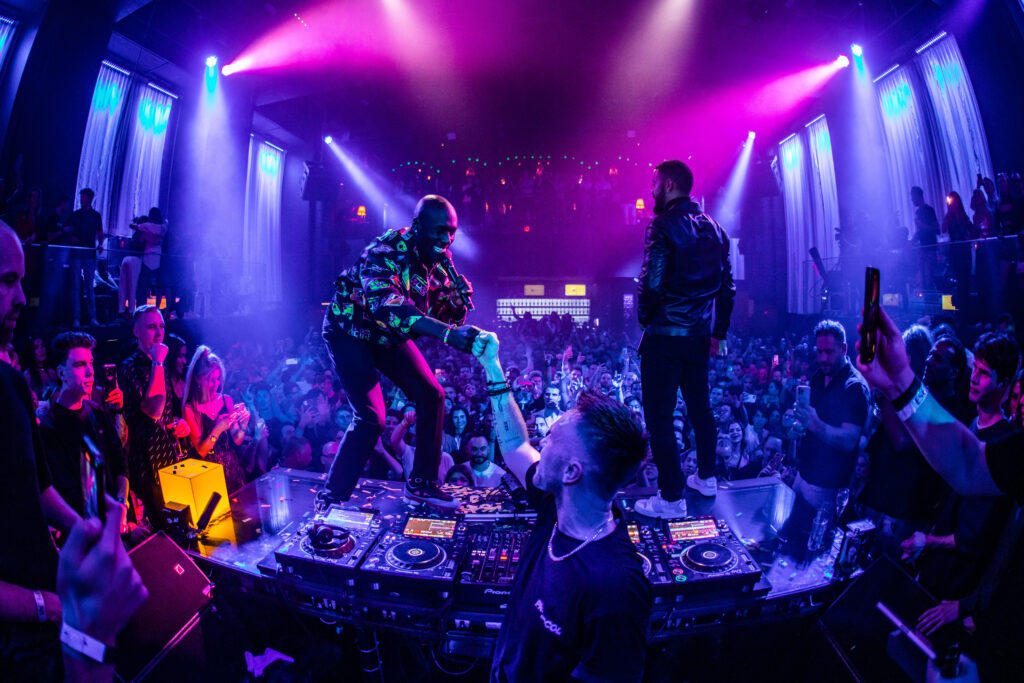 We then stayed at the mainstage once more to watch one of our favorite progressive house duos, DubVision (we actually performed with them this past April in Boston, MA) where they brought their signature style to the forefront for the crowd. They played crowd favorites ‘Starlight’ with Martin Garrix and ‘Anywhere With You’ alongside Afrojack and Lucas & Steve. Dubvision’s basses and synths combining with the beat created a dancefloor-ready crowd for the rest of the night. The piano chords and swirling pads added a great atmosphere to their set that allowed it to simultaneously work for their short 30 minutes. It is clear that DubVision’s music appeals to a wide audience, and is the main reason their career is skyrocketing at lightning speed. 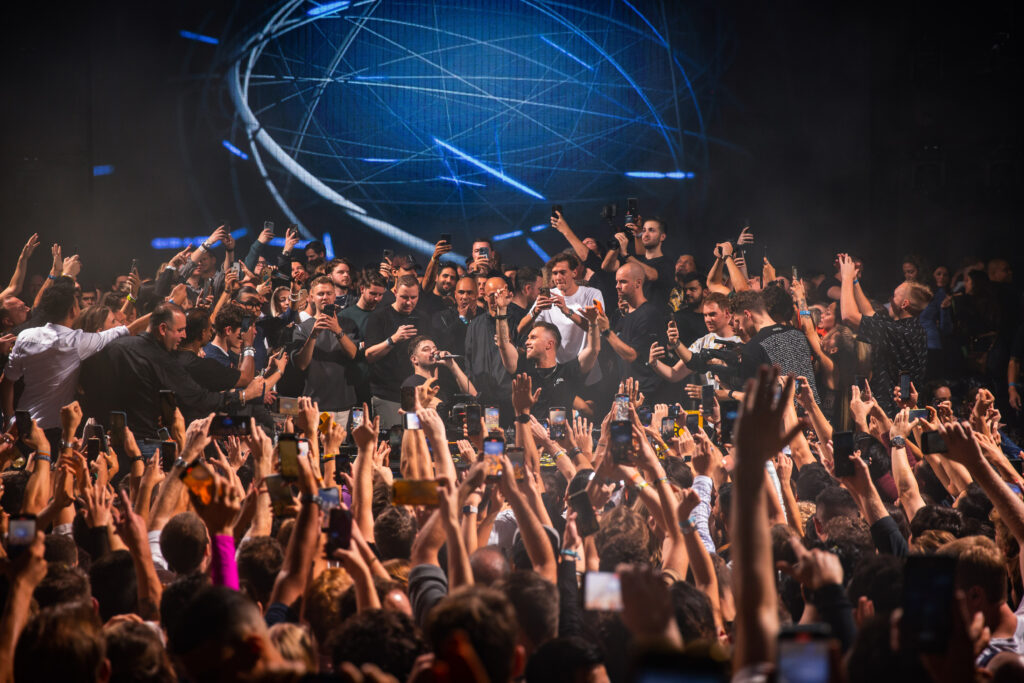 But the one artist who everyone waited for was the label owner behind Protocol Recordings…Nicky Romero. When he got on the stage, the entire venue featured their eyes on the stage as all heads were glued to Nicky getting on the decks. He came out to the shocking ‘Greece 2021’ intro edit from W&W and Martin Jensen. He then proceeded to play a darker and more club-oriented side of himself with tracks like ‘Myraid’ and ‘Techtronic’. You could tell he’s never complacent with his productions and it really showed in this set when he introduced one of his special guests Martin Garrix to the stage where he mashed up ‘I Could Be The One’ with ‘Mistaken’. The crowd screamed every piece of that vocal in remembrance of the late Avicii. We never saw a crowd put up their phones so fast once Garrix got on the stage. The two played a few tracks after that with more progressive vibes culminating a cool back to back for everyone to see. He then proceeded to play one of his newest tracks ‘For The People’ with Third Party. The drop is a high-energy rollercoaster of driving beats and hard-hitting basslines, making the track a universal record for the club. Nicky then brought out his buddy Afrojack to play their latest collab ‘Back To Where We Started’. This is the very first time that Nicky Romero and Afrojack have collaborated after a long history of remixing each other’s works so to see them both there was very cool. He gave the people everything and more and it was the highlight of the night to have the Protocol boss take the stage. 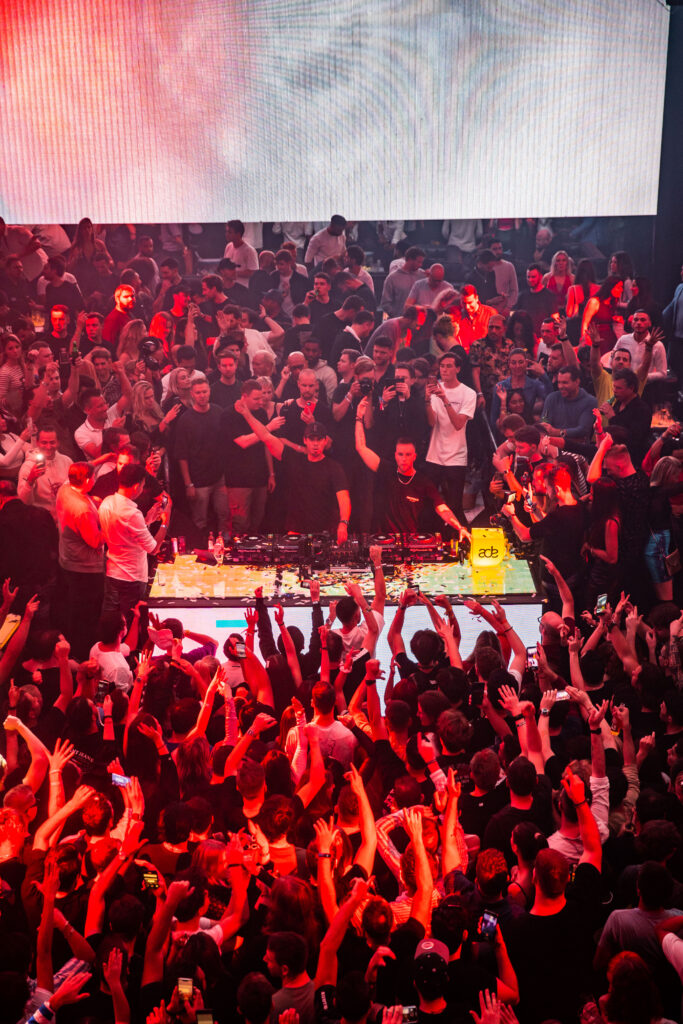 Once again, Protocol put on an epic finale to night 2 of ADE for all of the fans in attendance and with all of the new talent that performed during this event, the future looks bright for the established label!