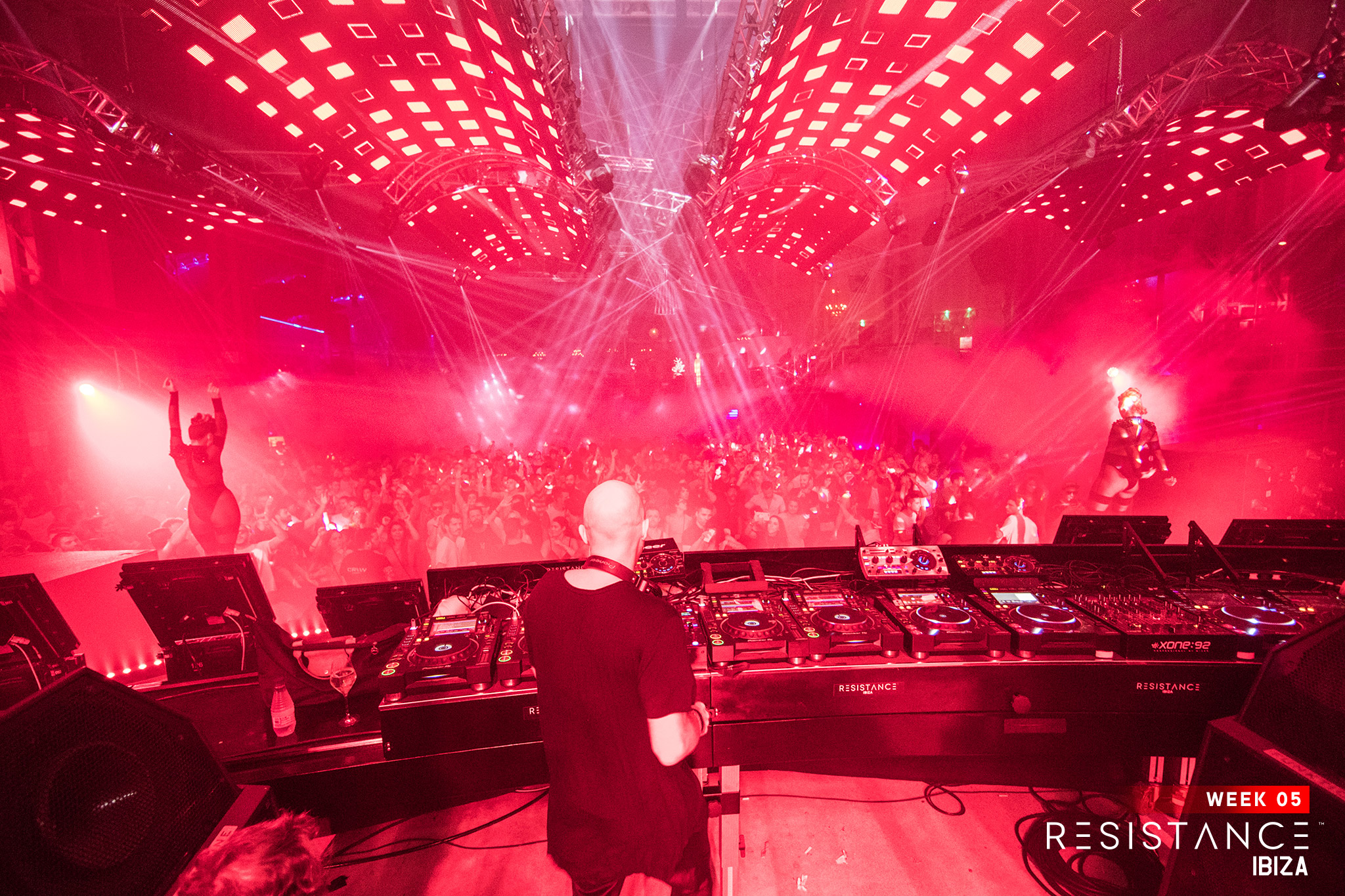 What a huge announcement for the upcoming season! Resistance Ibiza will be returning to the island this year!

Following on from last year’s debut, Resistance will run for a whopping 9 weeks. Opening on the 17th of July and roll out all the way till the 11th of September.

The line-ups have yet to be released for this year but we’re hoping for similar to last year’s events, which saw some of dance music titans including Sasha & John Digweed for a special 6-week residency, B.Traits, Cassy, Dense & Pika, Dubfire, Eats Everything, Josh Wink, Kevin Saunderson and a tonne more.

Last summer, RESISTANCE ventured to the island of Ibiza for its FIRST EVER historic residency at the world’s biggest nightclub, PRIVILEGE IBIZA…Enjoy some memories and relive RESISTANCE IBIZA’s debut residency with the official 2017 Aftermovie!RESISTANCE IBIZA is back for Summer 2018, returning to Privilege this time for 9 WEEKS, Tuesdays from 17.JUL – 11.SEP!!

Posted by Resistance on Thursday, 22 February 2018

Solomun Finally Reveals His Home For This Season!