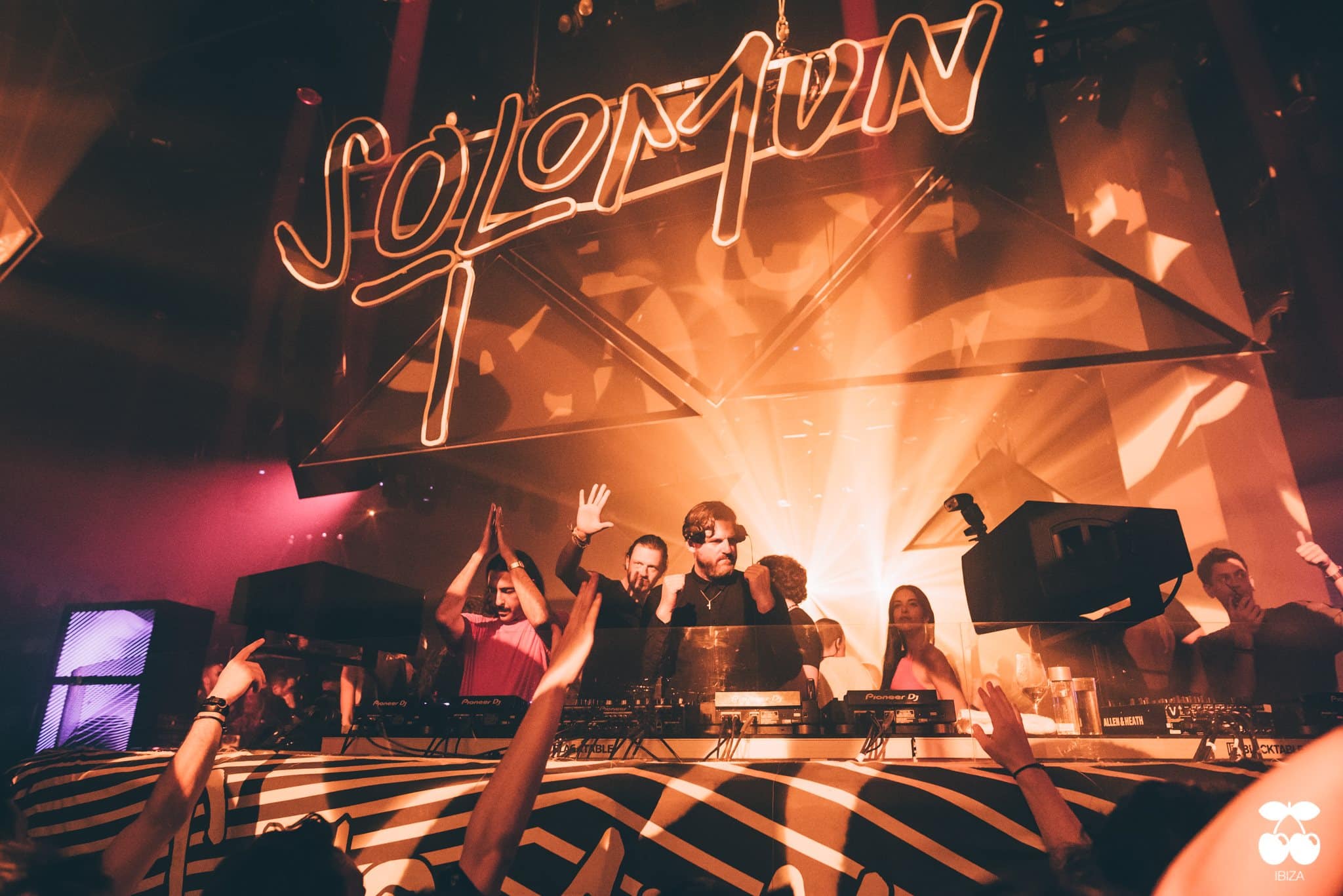 It’s fair to say that is pretty much Ibiza royalty right now. Between his Solomun +1 residency at Pacha, his epic port takeovers in Ibiza Town and any appearances he makes for any other brands, not to mention the countless after parties he keeps going long into the next day, he is always extremely well received.

Outside of Ibiza, he’s just as loved. He’s constantly appearing at the biggest festivals around the world and it’s never a surprise to see his name spread right across the top of the lineup, no matter where you are. It is, however, a bit more surprising to his Solomun +1 brand name appear on a lineup. Which is exactly what we’ve just seen for this year’s EXIT Festival.

If you’re not familiar with the +1 concept, it sees Solomun bring one guest along to Pacha every week. They both play on their own, then they go back to back, and it works really well. Normally only brought out of Pacha on special occasions, it’s a showcase that is likely to go down extremely well at EXIT Festival, a place where has been a regular for the best part of a decade.

What makes it even more exciting is the fact he will be joined by Tale Of Us. Bringing two true Ibiza titans to Novi Sad for what should be a show to remember.