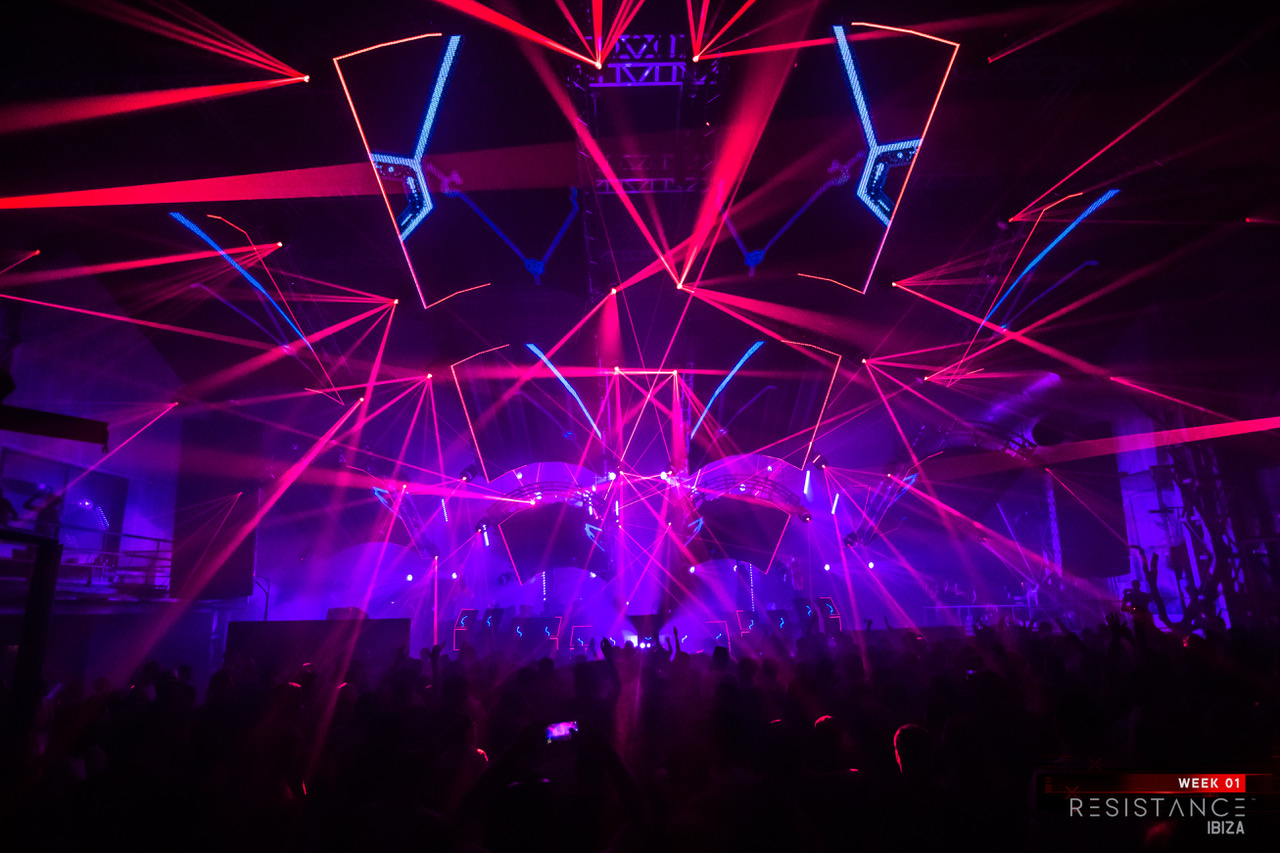 B!CRAZY Back At Heart Ibiza With Awesome Season Lineup Including HVOB LIVE (Clubset)

If you follow the goings on in Ibiza with any sort of interest, you’re sure to have noticed that things are extremely quiet at the island’s biggest club, Privilege. So quiet in fact, that the behemoth of the clubbing world has so far only played ghost to one party brand, Brutal.

But, there is something very special brewing at the club, something which is going to start in just over one month’s time and could potentially set the bar for all future events in the club, if not on the island. That something is Resistance and it’s fair to say that, here at Ibiza Club News HQ, we are extremely excited to see them kick off their season.

With a list of residents including Carl Cox, Adam Beyer, Eats Everything, Hot Since 82, Charlotte de Witte, Maceo Plex, Sasha & Digweed, and way more superstar DJ joining them over the course of their none date season, it’s fair to say Privilege could be the home of the island’s biggest club night of the year. Which would be great, for not only the club but also the island as a whole.

There are tons of sets to look forward to in Privilege between 23 July and 17 September, too many to mention if we’re being honest, but in particular, we’ve got some absolutely massive back to back sets on the horizon. So, we’ve put this guide together to whet your appetite for what’s coming.

Adam Beyer and Maceo Plex are both titans of the electronic music industry. What’s most notable about this B2B is the contrast of both artists styles. We’re really interested to see how that comes across in the set.

Loco Dice and Jamie Jones are two men who have become synonymous with Ibiza parties. Jones is an integral part of Paradise while Dice has played his part in many of the island’s top parties. They play together at Carl Cox’s birthday so when you’re asked to do that, you know you’re doing something right.

Ok technically this isn’t a Back to back set, but come on, cut us some slack, Dubfire, Nicole Moudaber and Paco Osuna all going at it together. We couldn’t leave this one out.

We couldn’t put together a list of the best back to back sets at resistance without fitting at least one featuring the main man, Carl Cox, in it. The closing party is going to be a colossal affair, spearheaded by a monster back to back set from these guys.

This is another one that isn’t officially a back to back set with the two of these guys regularly, but not regularly enough in my humble opinion, but they definitely deserve an honourable mention. If you get a chance to get to one of these dates, grab it with both hands, you can grab tickets for these, or any of the other back to back sets here now.