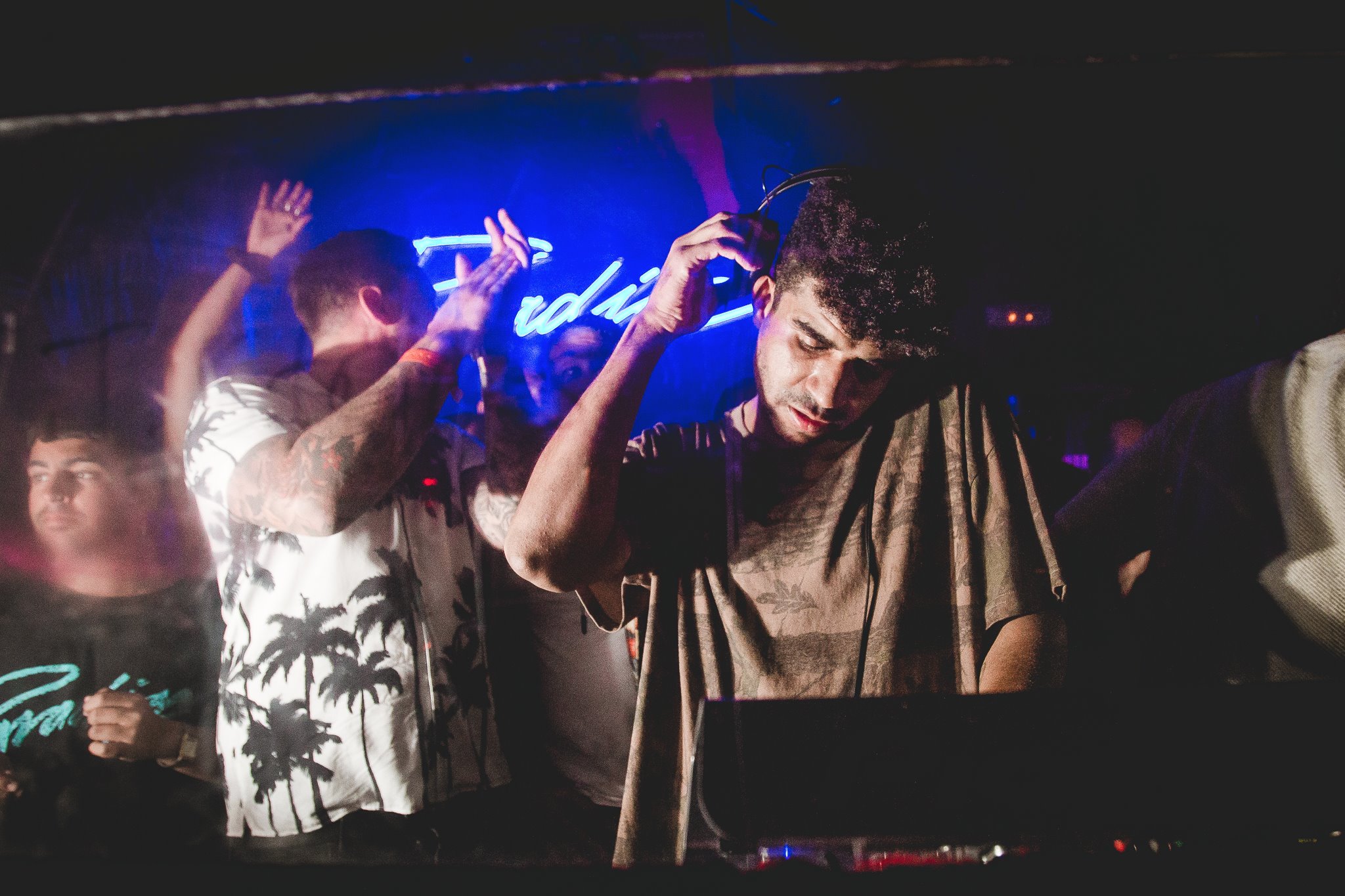 5 Ways To Get The Perfect Ibiza Tan

There have been some absolutely outstanding releases as of late in electronic dance music in all facets ranging from house, techno all the way to disco. With Ibiza being considered the music mecca of the world, it’s a true indication that if your tracks make it to the Island you know you’re doing something right.

From the heavy hitting sound systems of DC10, the colorful setting of Hi Ibiza & more, we check out five tracks that are doing damage this season on the white Isle.

Dusky is a very respected duo on the Island having many visits to play at different parties across the Island, their latest release ‘Cold Heart’ is atmospheric and deep cut. Consisting of an eery vocal with lush pads, it’s the perfect sunrise track for any venue.

This next release from Mihalis Safras ‘RayGun Rave’ on Hot Creations is an absolute dancefloor monster. The Hot Creations brand and entity is glorified on the Island with releases from years dating back to 2013 still getting churned out week in, week out. Scattering drums and an aggressive bassline is the perfect combination for a heavy sound system like DC-10.

Purple Disco Machine took on a very major role remixing this dance anthem, ‘Lolas Theme‘. The original track dominated dance floors for years when it was first released back in 2006 and it was definitely well over-due a re-release. Released on Glitterbox Recordings, it’s a clear indication of where this is suited to play… The happy & colorful setting of Glitterbox in Hi Ibiza – We can only imagine the amount of love in the room with this track playing out.

Irish bred artist Matador took on remix duties for Oxia – Domino back in February, and oh he did provided! Domino is no doubt one of the biggest and recognizable tracks ever made in electronic dance music and gets played out everywhere. But when you visit the Island, you’re sure to have heard this at least once whether it’s the original or this remix.

Movement Festival Torino Has Just Dropped Their Plans For 2018!

In saying that, we can really hear this doing damage in a slamming Carl Cox set at Privilege.

This remix from Chuck Daniels is really been doing its rounds this season in Ibiza. It’s a simple track but very effective at that… Crispy drums, a sharp vocal with a very constructed arrangement that gives the DJ an extreme amount of power on how to direct a crowd with this track. Imagine that bassline hitting in one of Ibiza’s super clubs? A moment you’ll slowly never forget about…

Tired Of Your Ears Ringing After Clubbing? Here’s How You Can Stop That Fast

5 Ways To Get The Perfect Ibiza Tan