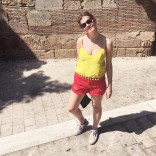 5 Reasons Why You Have To Go To Onyx @ Space

It’s no secret that 2016 is the final season of Space Ibiza. Coinciding with that, Carl Cox decides his Music Is Revolution residency is complete after 15 years at Space. Drawing his held-dearly stay to an end with 15 shows at the Playa d’en Bossa club. He kicked off proceedings mid-June, and you can read about our antics on the second date here.

During the final chapter, acts and partygoers will see the club off in true style. Plenty will be flying in to partake in the Tuesday night ritual and each week is packed with massive industry names sure to fill out every corner. There’s a date for everyone. Following are five upcoming ones you need to make space in your calendar for. 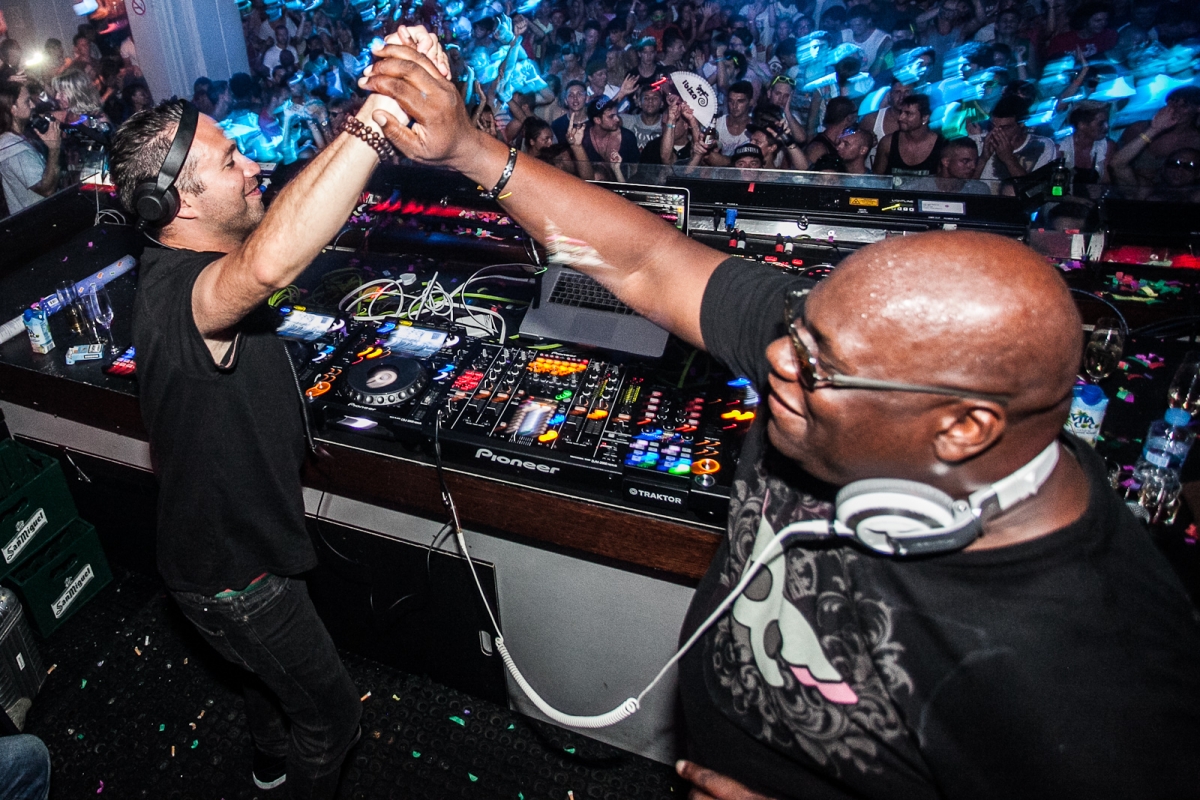 Carl Cox and Nic Fanciulli unite behind the decks in Space’s Discoteca one last time. Usually, they embark on a B2B over in the Terrace for the final morning hours of Space’s closing party. Also a match made in heaven is just wedded couple Adam Beyer and Ida Engberg who will go B2B as well. Drum and bass wizard Andy C takes to the Terrace, sure to set the room on fire. 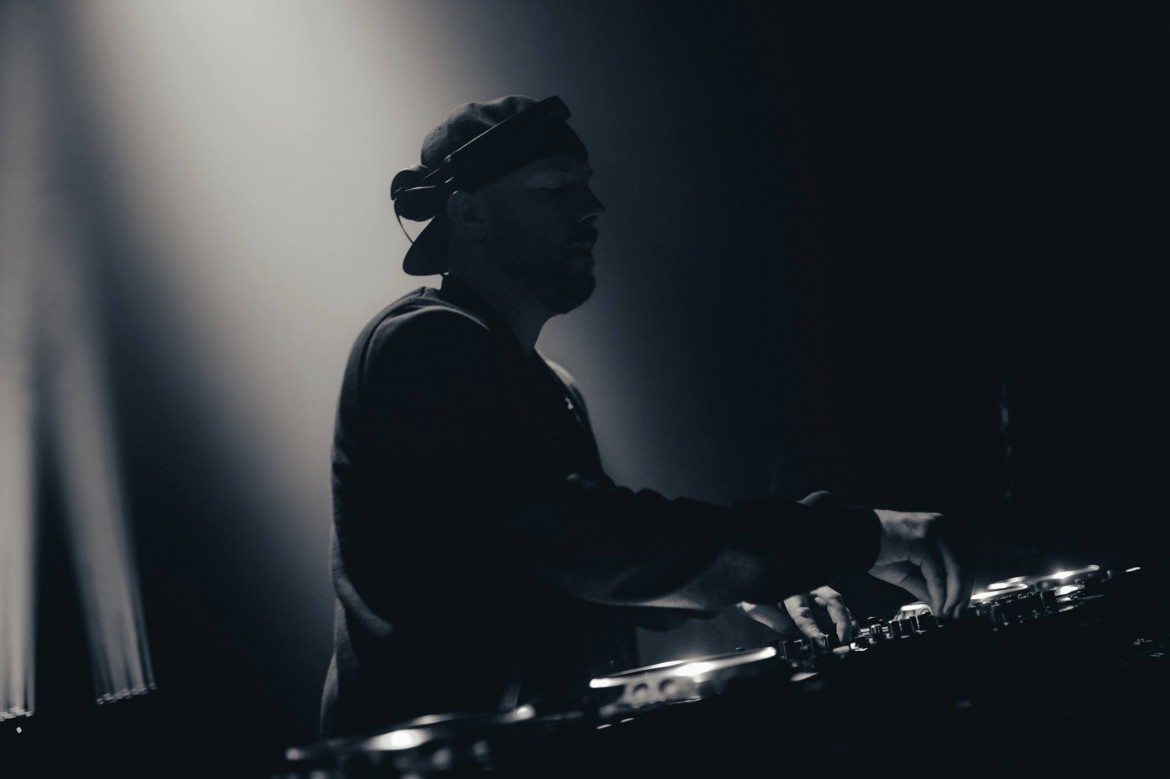 Circoloco’s leading lady Tania Vulcano pays a visit to the main room, where Dubfire also joins fellow veteran Carl Cox. Massive night in the Terraza too, Eric Prydz plays his only announced Ibiza date for the year, adopting his Cirez D techno alias for a rare Ibiza treat. Few Nolder this year dropped his breakthrough EP One, and as part of the Future Disco takeover will bring his live show to the Sunset Terrace before midnight. 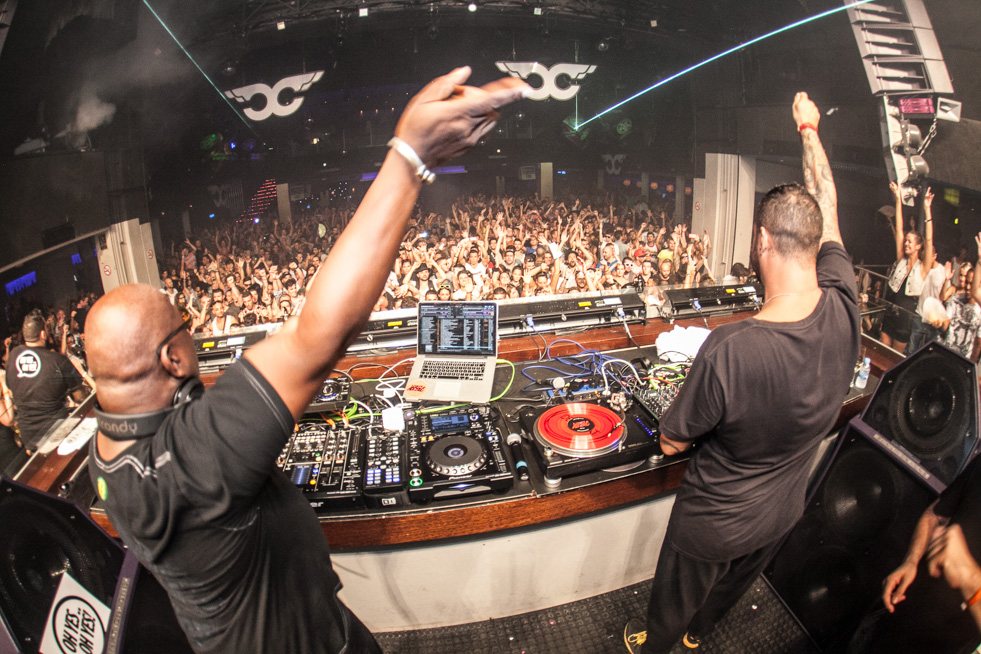 Loco Dice makes his annual visit to Space. He helped Carl Cox finish the previous season, where they fed off each other and took the crowd up to 9am. We bet they won’t be able to resist a back-to-back session again in the Discoteca after they play their respective sets. Magda is on warm-up duties for the two, while the Terrace sees Masters At Work and Artwork take to the decks. 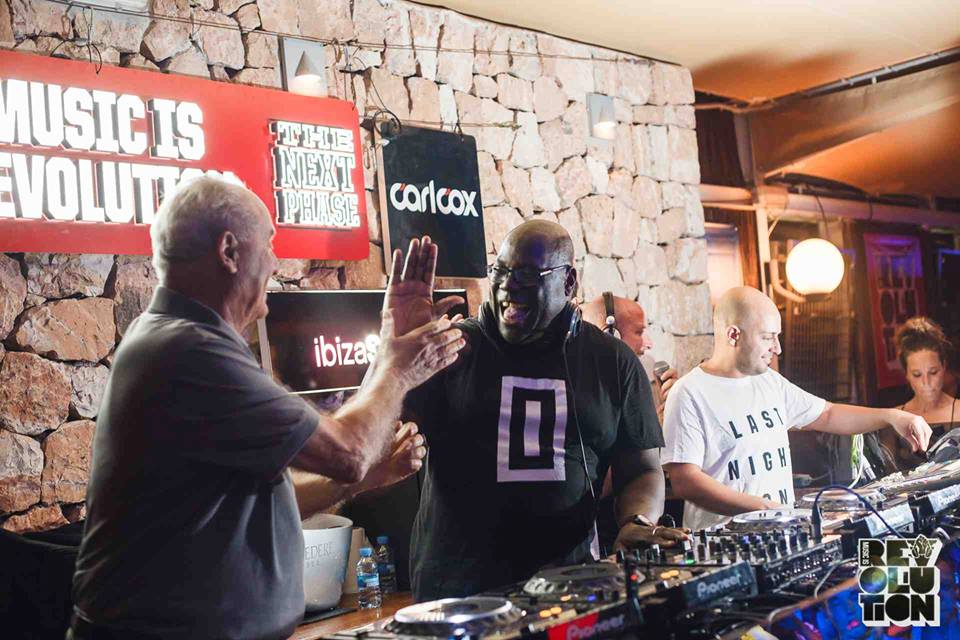 Going Into the Red – A Brief Sound Quality Guide for DJs

8 Tips We’d Give To All DJs

A night of legends is the penultimate party, sure to pack out the club early on. Joining Carl Cox in the Discoteca there is Music On don Marco Carola and Deetron, while John Digweed and London duo Eli & Fur handle the Terrace. The Sunset Terrace hosted by Ibiza Sonica has Carl Cox down to play before midnight. One final chance to see Carl Cox move the intimate dancefloor which holds the club’s legendary 27 years in its walls is not one to miss. 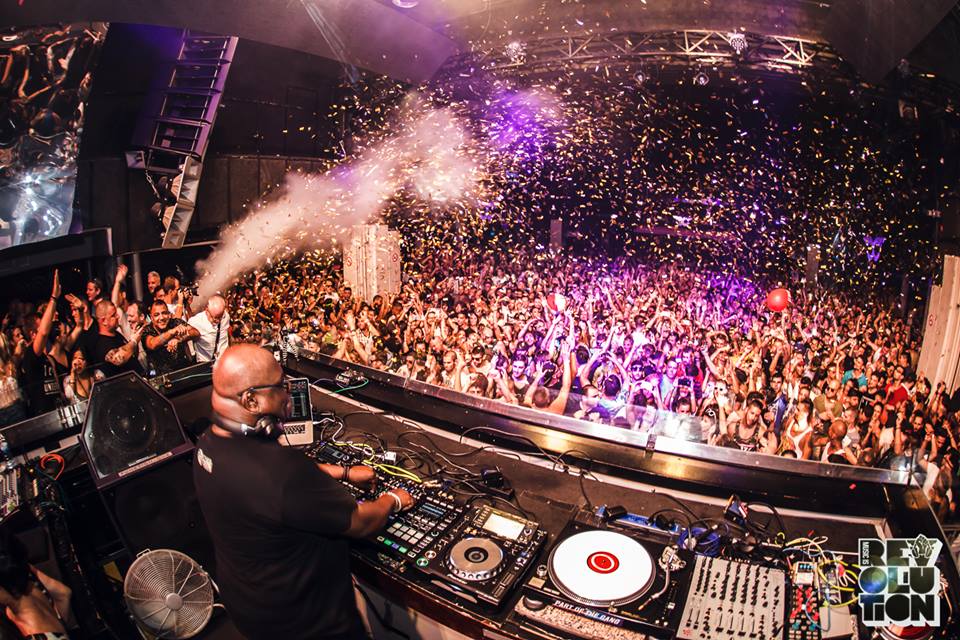 Carl Cox plays all night long during the Closing Party in the Discoteca and we know that is where we’ll be spending our last hours inside. Expect the most incredible energy, atmosphere, and music. Elsewhere DJ Sneak, Nic Fanciulli, and tINI feature in the Terraza. Popof and Julian Jeweil head B2B on the Sunset Terrace, where after Midnight, DJ Callum takes the reigns for his regular spot. Upstairs, Clara Da Costa hosts the Premier Etage one final time for Coxy, presenting Jack’s House alongside Alex Arnout.

Tickets for the 12 remaining Music Is Revolution parties can be found here.