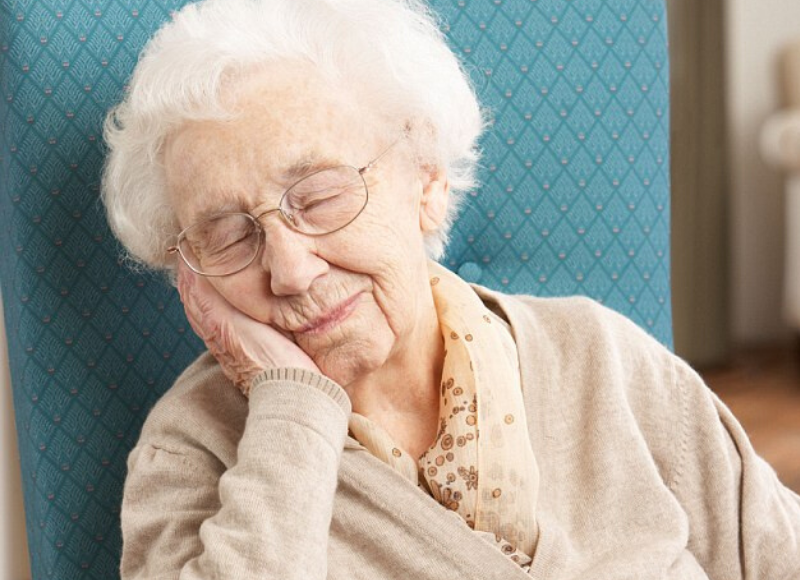 Over the last few years, many other dance music publications have published articles claiming to know things like the age it’s no longer appropriate for you to be raving, how old is too old to go out or when you know you need to stop clubbing. So, we thought we’d add our own two cents to the conversation by giving you the top six telltale signs that you’re getting too old for Ibiza.

If you’re living in a hospice and you find it difficult to convince the staff to let you get away for a few days because they’re afraid you frail elderly body won’t be able to withstand the stress of a two and a half hour flight to Ibiza. It’s probably time you started to think about not going.

You no longer have control of your motor skills

If you make it to a point in your life where you have completely lost all motor skills, you’re probably not in a position where you should be still planning trips to Ibiza. Think about it, you can’t even walk or sit up, so how the hell are you going to cut shapes on the Amnesia Terrace.

Your family have been called to your bedside

If you find yourself in a situation where your family has been called to your bedside for one last vigil before you die, it’s probably not the best time to think about booking flights to Ibiza. The chances are you won’t even make it through the night so to book flights would be a total waste of money. Instead, advise your grandchildren to use the money you’ve left to them in your will to finance their own trips to Ibiza.

They can’t find a pulse

Having someone frantically struggling to find a pulse on you limp lifeless body is probably a good sign that you’re just about too old to be going to Ibiza. Sure, you’d probably be anywhere else in the world other than exactly where you are at that particular moment, but it’s just not practical for you to be anywhere else, especially not in Ibiza.

You just breathed your last breath

Your last breath on earth, also known as the death rattle is a total give away that you’re too old for Ibiza. Breathing is a total must-have when it comes to going to Ibiza and without the ability to do so, your dead body is going to stick out like a corpse in nightclub if you try to go to Ibiza.

If you’ve just been buried and you’re still planning on going to Ibiza next summer you need to have a good long look at yourself. You’ll be fairly decomposed by the time next season kicks off and most people save looking like a zombie on a flight for coming home from the island. Plus, you’ll never actually get to the airport, because your buried deep under the ground in a coffin that’s been nailed shut. You’re best bet is to hope the Hindus were right and you’re reincarnated as someone who’ll grow up to love house music.

Tip of the day

If you want to avoid your impending death being a barrier between you and Ibiza, insist that your family have you cremated and shoot your ashes out of a confetti cannon at elrow.