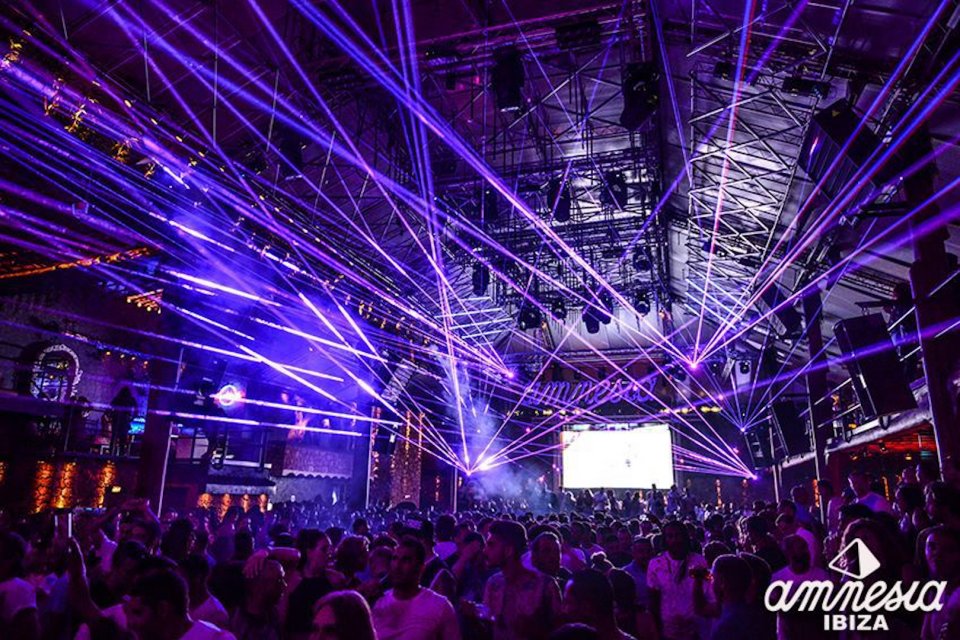 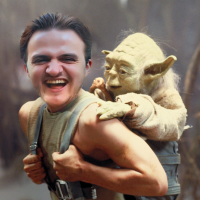 The original UK based party ‘ABODE’ have just announced their massive headliners for the 2018 season.

ABODE have been at the forefront of the UK house scene for quite some time now and for the upcoming season, they take on a whole new chapter with their residency in Amnesia.

But with the headliners comes just as strong outlook on the resident DJ’s, as without them from the beginning, the party wouldn’t be where it is today. In saying that, Ellie Cocks, George Harrison,  Jimmy Switch, Jack Swift & Devstar, Artikal and Will Taylor will all be recognized as the residents for this season.

Check out the full line-up in its billboard glory below! How are you feeling about this announcement? Let us know via our Facebook group here. 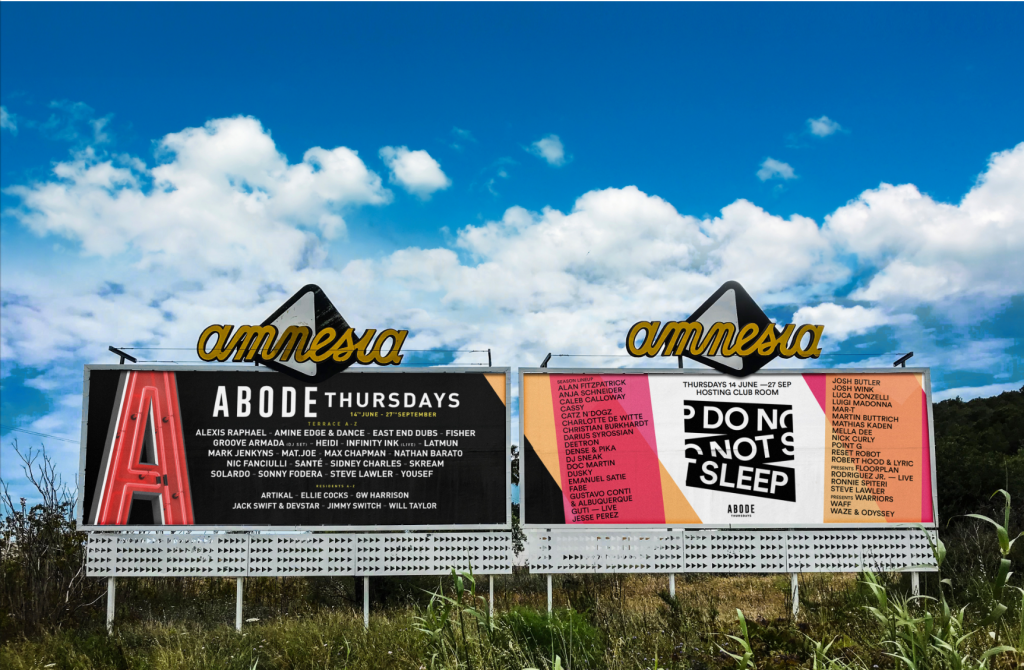