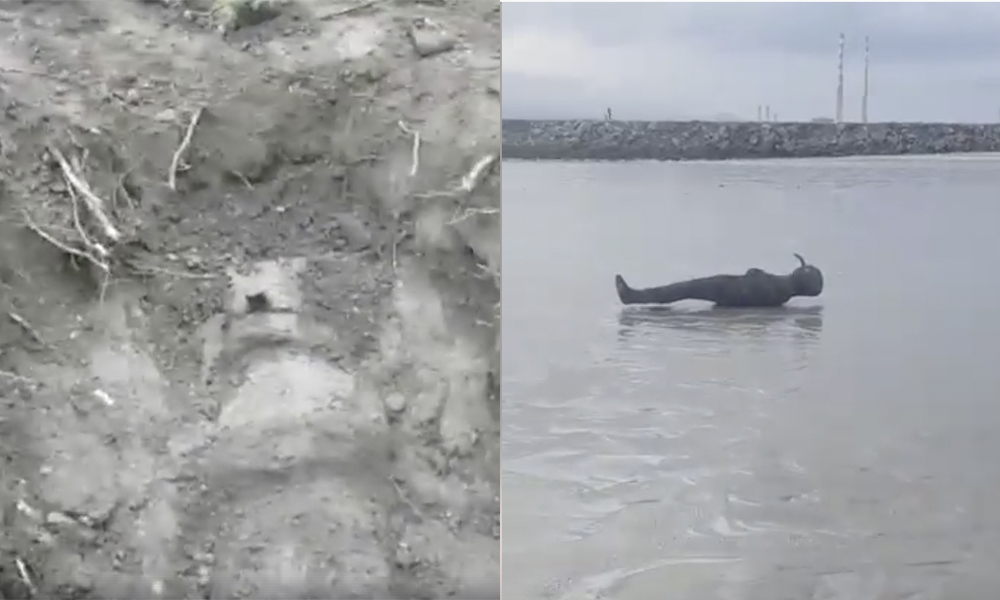 This already wins the prize for the craziest news story of 2018!

On Tuesday, in Loughcrew, Co.Meath, on the grounds of an ancient church that genuinely belonged to a saint (st. oliver plunkett) and beside a series of 6000 year old passage grave tombs, an ancient Claptone tomb was discovered. See below for the crazy video that has been going viral since!

The video above immediately went started doing the rounds in Ireland. National and local press rushed to the dig site, including the RTE Six O’Clock news crew who wanted to feature the Ancient Claptone on the national news that day.

The dig site had been sealed and closed off however, and nobody was allowed on site. The workers who found the Ancient Claptone and the owners of the land claim a government agency came in vans, erected tents and lights and excavated the find overnight. There were able to see that the grave had been filled in and the Ancient Claptone had been removed but nobody could figure out where it had gone. 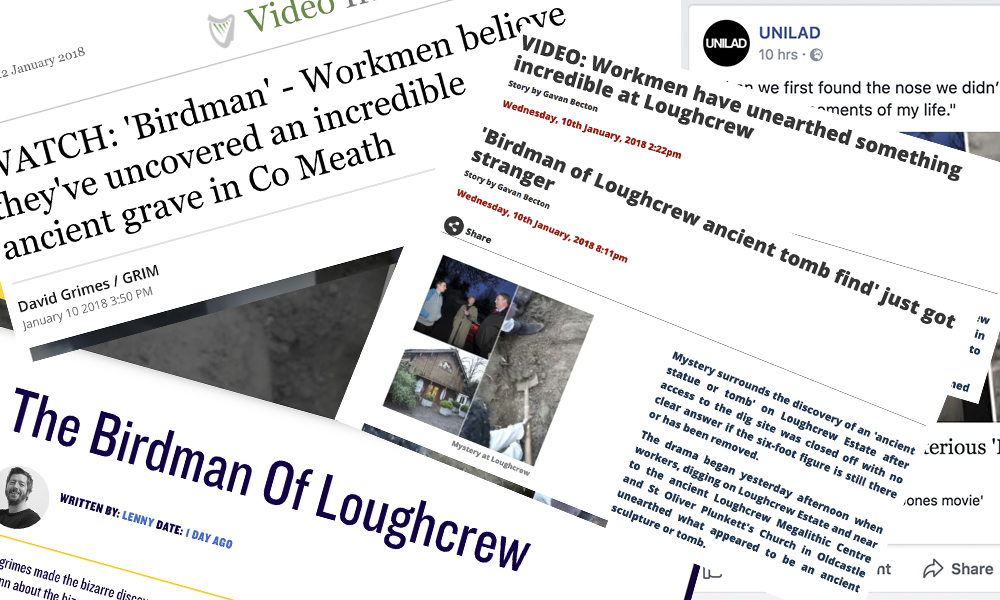 Since then, the Irish press have been having a field day looking for the missing artifact. It has featured in every press outlet in Ireland, from the national news to every newspaper in the country, and has since gone international with the news media trying to figure out the mystery of the missing Claptone. Unilad shared it earlier today trying to get to the bottom of the mystery. On Today Fm and LMFM, it was suggested there may be a government cover-up.

The Irish Department of Heritage & Culture put out an official statement: “While this video is certainly intriguing and very entertaining, the archaeologists of The National Monuments Service of the Department of Culture, Heritage and the Gaeltacht have not been contacted and have no intention of investigating the ‘find.’” 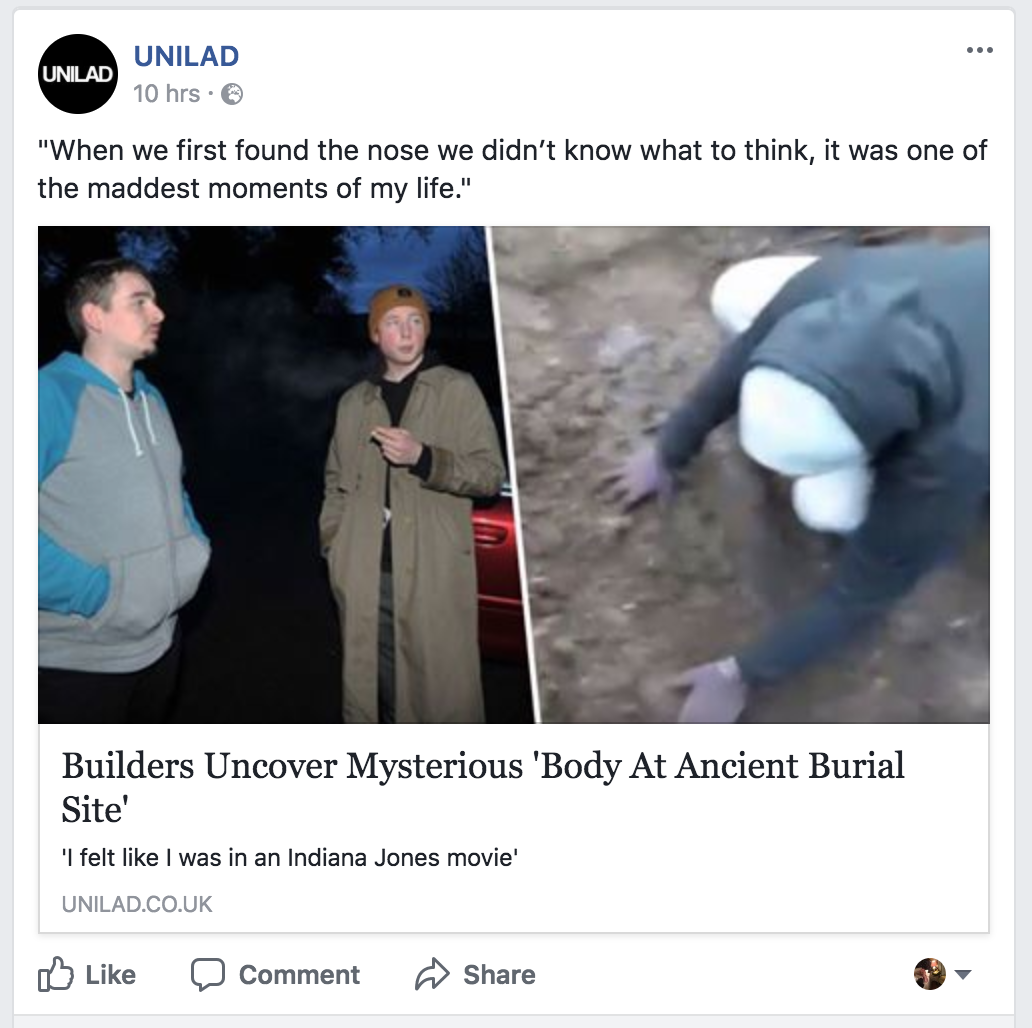 Then, this afternoon reports close to Dublin City center showed a video of a jogger on Dollymount Strand discovering what looked to be the Ancient Claptone washed up on the beach.

“WOW! Went for my standard jog down at dollymount this morning and came across this thing! Must have been washed up overnight!! Any ideas what it is?!”

Finish Off Your Season In Style With The Party Hard Ultimate Closing Festival Package!

We contacted Oliver, the jogger in the video who was able to supply us with more videos and photos of the Claptone, including this photo below: 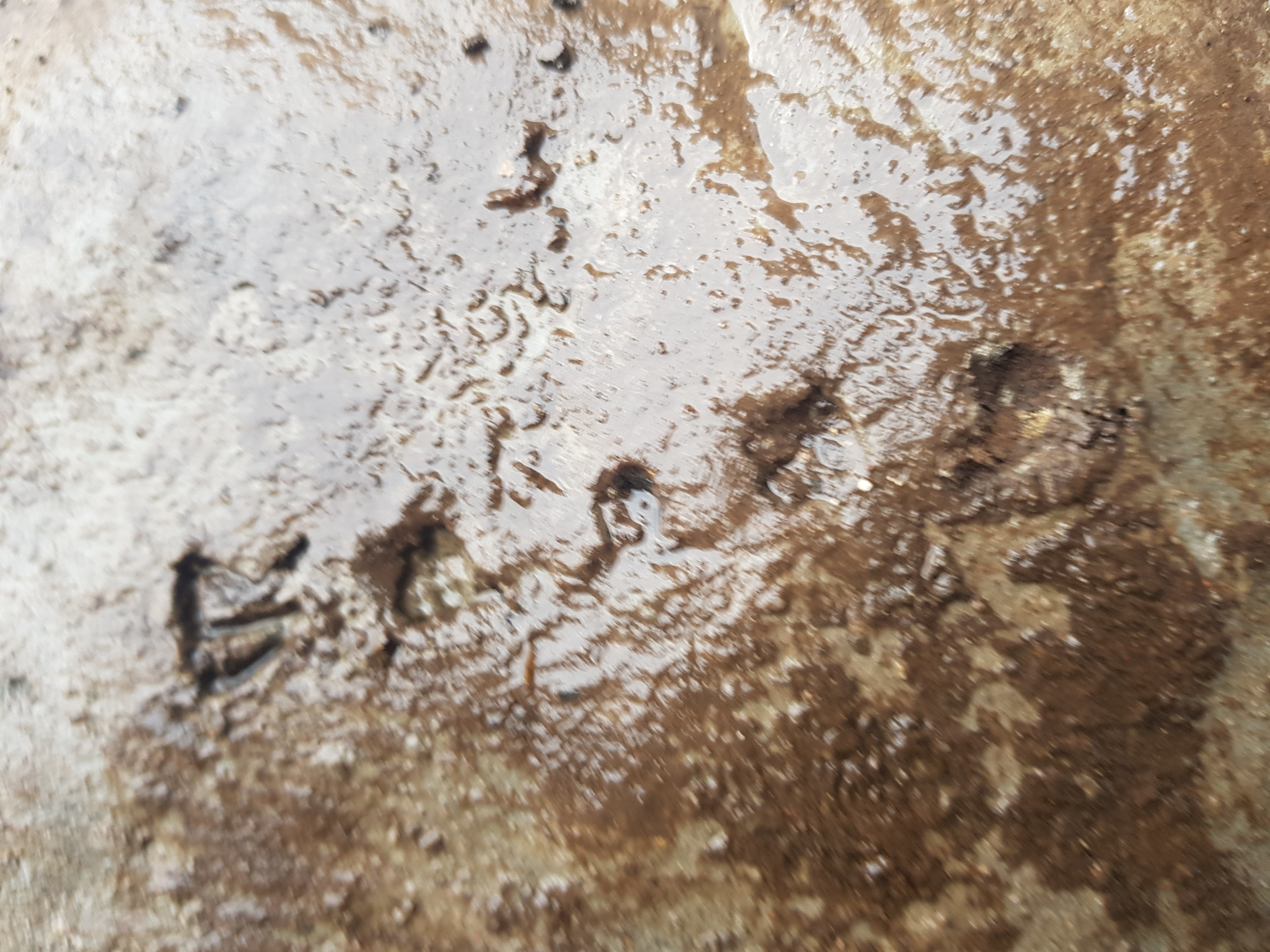 We’ve sent these photos to the Irish Cultural Artefact Museum who wrote:

“Those symbols are ancient Ogham symbols. Ogham was the alphabet used in ancient Ireland, circa 4000BC. When translated, the symbols above read 16118 from what we can decipher.”

So, we have an Ancient 6000 year old Claptone dug up on an ancient historical site in Ireland, an international media controversy, rumours of a government cover-up… and then it appears washed up on a beach this morning with what seems to be next Tuesdays date inscribed into its body!

Definitely dance music’s maddest story in a while. Can anybody help us out and tell us what all of this means?