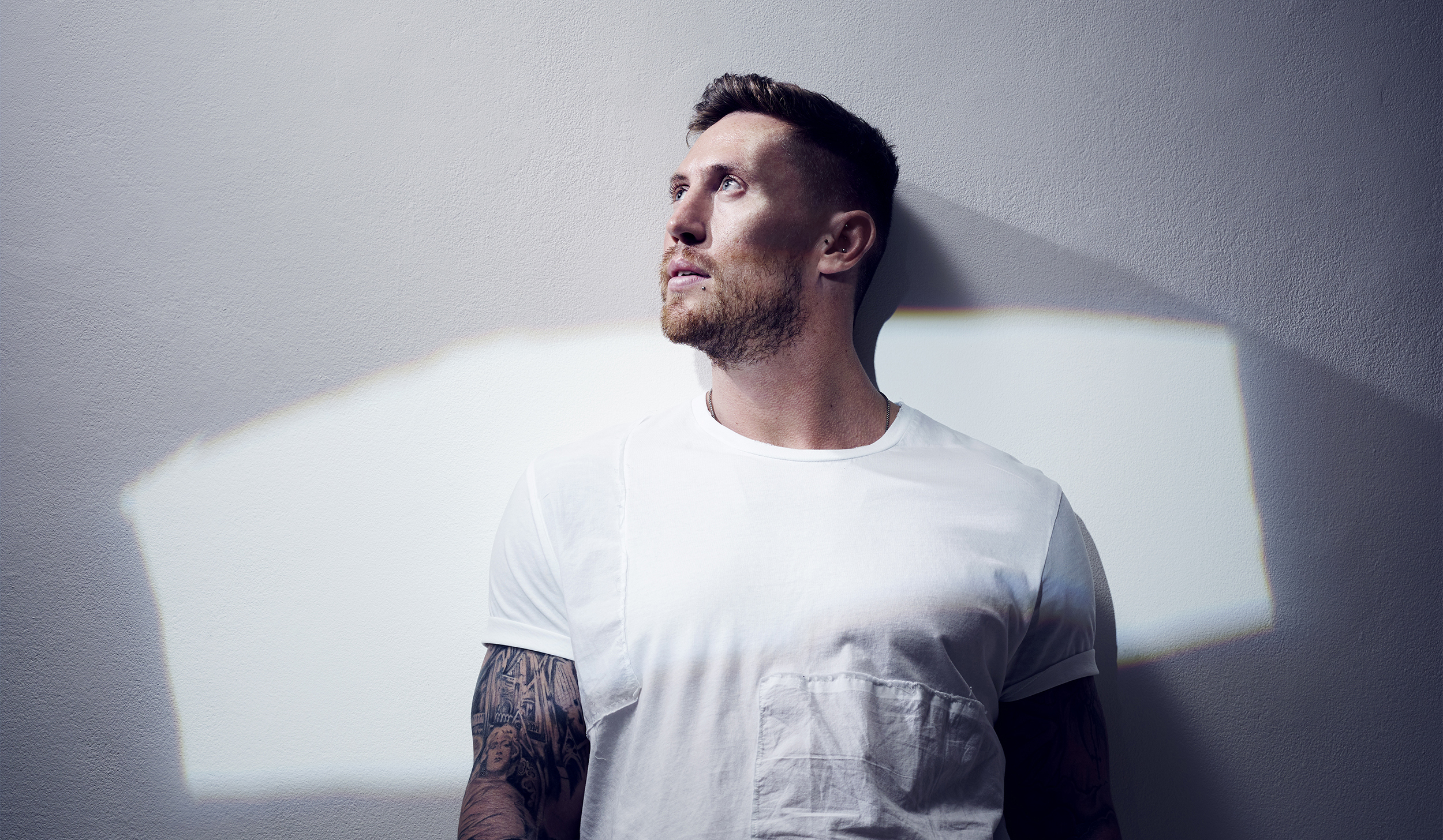 Cristoph has steadily climbed the ropes via his production competence, the Geordie grabbing the attention of leading tech house labels like Viva, Noir, and more recently Hot Since 82’s Knee Deep In Sound. This summer has been his biggest yet in Ibiza, playing for Solid Grooves, Insane, Warriors, and Space for their last ever birthday and upcoming closing fiesta. We catch up with Cristoph and grab 10 tracks that spell out Ibiza for him.

Ibiza 2016 is coming to an end. How has the summer treated you?

The summer has been amazing. I’ve been nonstop really, playing places in and around Europe, North and South America and Australia. It’s great to visit all these places and play some brilliant parties. I’m very grateful for it all, and to keep continuing to grow as an artist.

When was your first trip to Ibiza? Can you recall the DJs you witnessed?

I can’t remember my exact age but I remember catching Erick Morillo playing at Pacha and being blown away. I had seen him play at the Shindig before this and the way he worked the crowd was brilliant. A real top DJ. 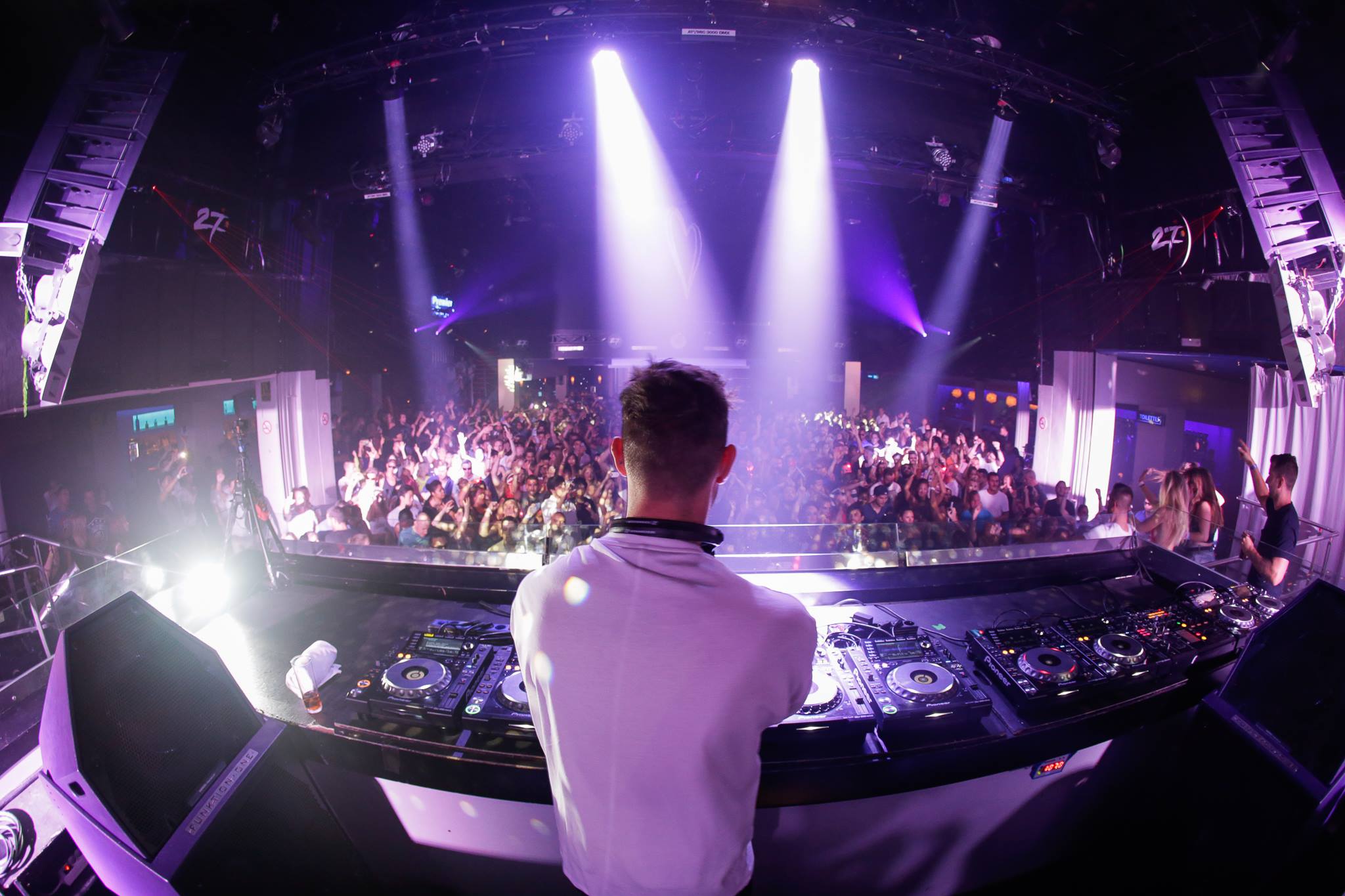 You are billed to play Space’s Closing Fiesta next month, how are you going to prepare for this historic night?

It’s a real honour to be booked for Space Closing but I doubt I’ll do any major preparations for it. Once I know my set time I will then look at some tracks which I feel fit around that time. I won’t plan anything, as things may change when I get there. I’ll get down a couple of hours early, judge the crowd and the atmosphere, and hopefully that will give me some indication of the way to take my set.

How do you approach playing a set in Ibiza compared to the UK?

In Ibiza I do play slightly different to back home in the UK, but I wouldn’t say it’s a huge difference. I like to go on a bit of a journey in my sets so I do play through deep house, tech house, progressive house and techno, but that’s because I don’t want it to get boring or anything. I feel sitting in one genre for too long bores me a little. I always get down early to hear the music the other DJ’s are playing and try to see what is working and what isn’t. One thing that really determines what I play is the time of my set. If you’re on first the last thing you want to play is a set full of bangers so I try to warm the crowd up nicely for the following DJ’s. It’s just getting to know your music and understanding when to play certain records.

Inside the doors of Space, Privilege, Sankeys, and Pacha these are some of the heavy hitters Cristoph has been taking through the sound system.

“One of my tracks of the summer.”

“Nice progressive vibes on this one.”

“Awesome remix which has been going down well in my sets recently.”

“Love the vocal sample on this record.”

Let’s Take A Look Back At All Of The Best Moments Of Cirque De La Nuit’s Season!

“Huge track from about 4 years ago.”

“Love the layered synths in this jam.”

“Monster remix from a producer I’m really into at the moment.”

“Absolute bomb, just as good as ‘Masaai’ for me.”

Elrow’s Last Ever Show At Space Ibiza Looks To Be One Of The Best Ever!