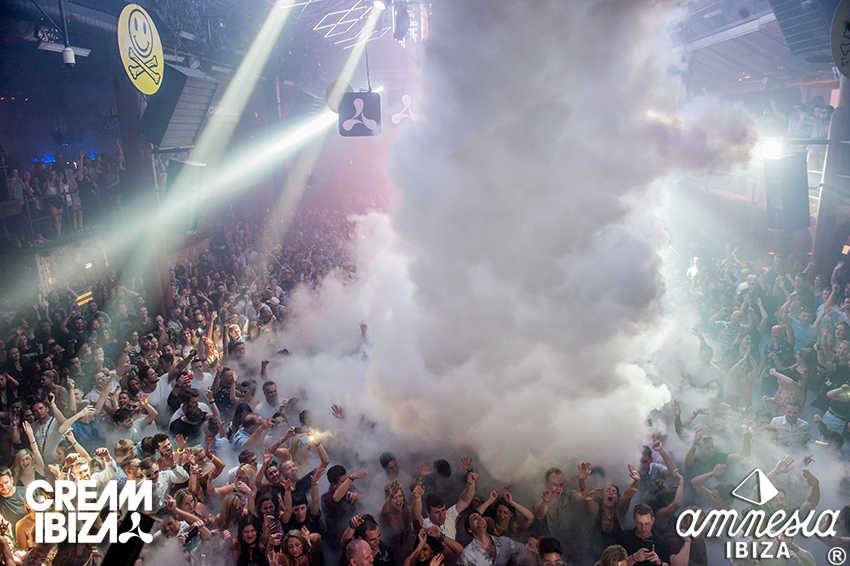 Chase & Status Are Celebrating Their 15 Year Anniversary With Together!

Well ladies and gentlemen, it appears that all good things must come to an end. No, I’m not talking about the thoughts that go rushing around my head as I’m drinking the last slug of Jameson and Coke on a night out, I’m talking about Cream possibly leaving Amnesia.

You’re not mistaken, you heard that right. After twenty three long years in the same venue, Cream may have decided that the time is right to move on and could be ready to shake Ibiza’s clubbing landscape up like a snow globe on Christmas morning.

So, if it does happen, what next for Cream? At the moment, details surrounding the Amnesia exit are scarce and while nothing official has been released, it appears the writing is on the wall. It’s not yet clear if the brand is going to leave the island altogether or simply move house but, after such a long standing residency, we think a possible relocation might be the most likely scenario. Surly a night with Cream’s reputation will have no problem finding a new home but the big question is; where will it be? Could they cross the road to Privilege? Move on out to Bossa with Hï? Take a trip to Eden in San An? Or follow Cocoon to Pacha? Your guess is as good as ours.

One thing that is certain is we’ve enjoyed some cracking nights at Cream in Amnesia and it’s fair to say that Thursdays will never quite be the same again. For that, we say thank you to Cream for the memories and we hope to see you again real soon.

We’re Holding The World’s Biggest B2B Next Week & We Want YOU To DJ!

Why not tell us where you think Cream will end up or share some of your Cream memories from the last twenty three years with us in our comments section?

Chase & Status Are Celebrating Their 15 Year Anniversary With Together!