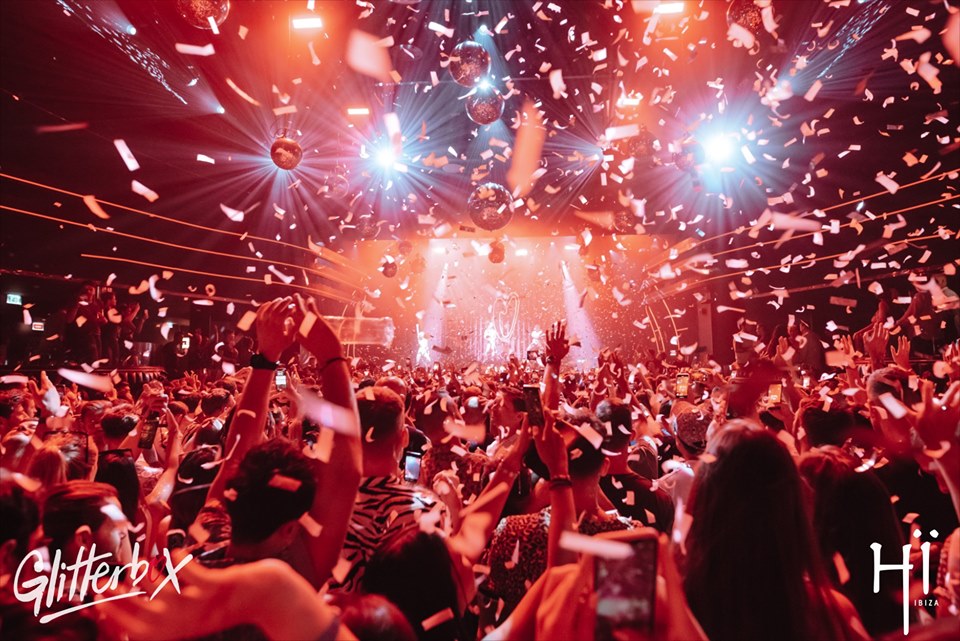 This week is a busy week over at Hï Ibiza as they bring a close to their third season in Ibiza with a series of four closing parties taking place between Thursday and Sunday. First up they’ve got Afterlife, then it’s F*** Me I’m Famous, followed by Black Coffee and then finishing up with Glitterbox on Sunday.

It’s been a really successful year for Hï Ibiza with the club constantly busy every night of the week, but for us, the star of the show has once again been Glitterbox, with every element of the party on point on a weekly basis.

This Sunday is the Glitterbox Closing Party and the last chance you’ll have for a dance in Hï Ibiza this season and judging by the lineup the Glitterbox team have put in place, we’re thinking it’s going to be one of the best parties we’ve been to in Ibiza all summer.

To help them see out the 2019 season in style, Glitterbox have enlisted the help of some of dance music’s most influential artists of all time as well as some real Ibiza favourites, for what is looking like one of their best lineups this season. On the night you’ll be able to catch sets from Melon Bomb, Melvo Baptiste, John Morales, Simon Dunmore, Horse Meat Disco, Purple Disco Machine, Dimitri From Paris, Roger Sanchez, Louie Vega and Fatboy Slim as well as live PA from CeCe Peniston and Kathy Sledge.

We’re expecting this party to be one of the busiest of the season so we strongly recommend you get yourself down nice and early if you’re planning on going. Or, better yet, pick up your ticket here now to avoid any chance of disappointment.

5 Of The Most Outrageous Boats You Can Rent In Ibiza