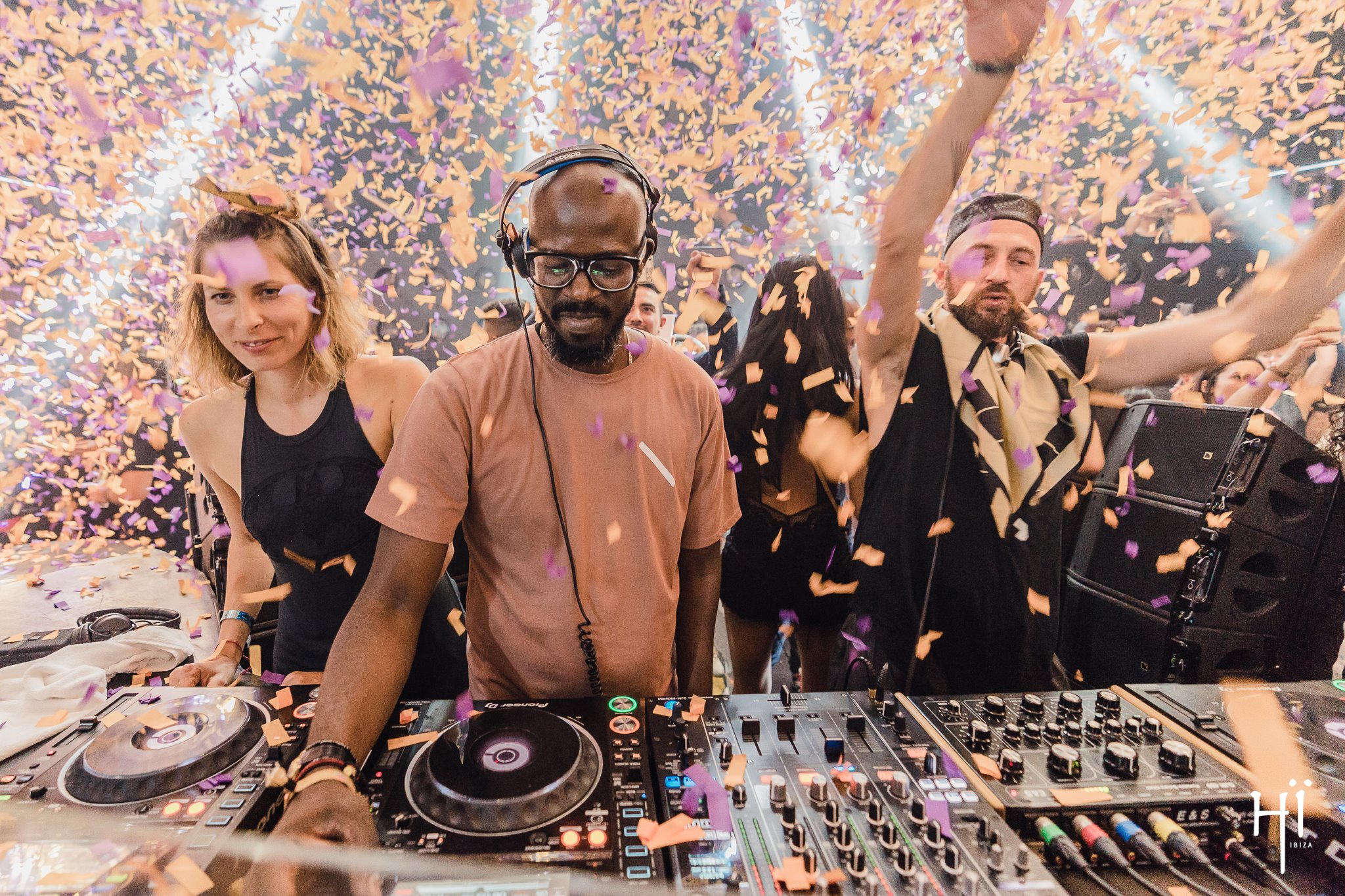 Martinez Brothers Take Over This Intimate Bunker This Weekend

Lovers of Afrohouse rejoice. The leading man in the global Afrohouse movement Black Coffee has been confirmed for his second year in Playa d’en Bossa superclub, Hï Ibiza.

The South African DJ has been locked in for a mammoth 20-date residency, topping his 18-date debut season last year. The Soulistic Music frontman enjoyed one of the most successful residencies on the island with his special style of Afropolitan House Music gripping people from all across the world as they came to experience the clubbing giant, Hï, for the first time.

Black Coffee‘s residency will kick off on May 26th and run for 20 consecutive dates until October 6th. Hï also revealed that their opening party for the 2018 season will take place on the first night of Black Coffee’s residency on May 26th.

The lineup has not yet been released but last seasons lineup featured names like DJ Angelo, Da Capo, Enoo Napa, Ame, Henrik Schwarz, Keinemusik (&Me, Rampa and Adam Port), Culoe De Song, Lee Burridge, Maya Jane Coles and many more. With names as big as those featuring last year you can guarantee the lineup for 2018 will be just as impressive.

Super Early Bird Tickets are also available with Hï announcing their new ticket scheme, making it cheaper for clubbers this season. You can pick up your tickets here.

Who’s excited? We sure are! 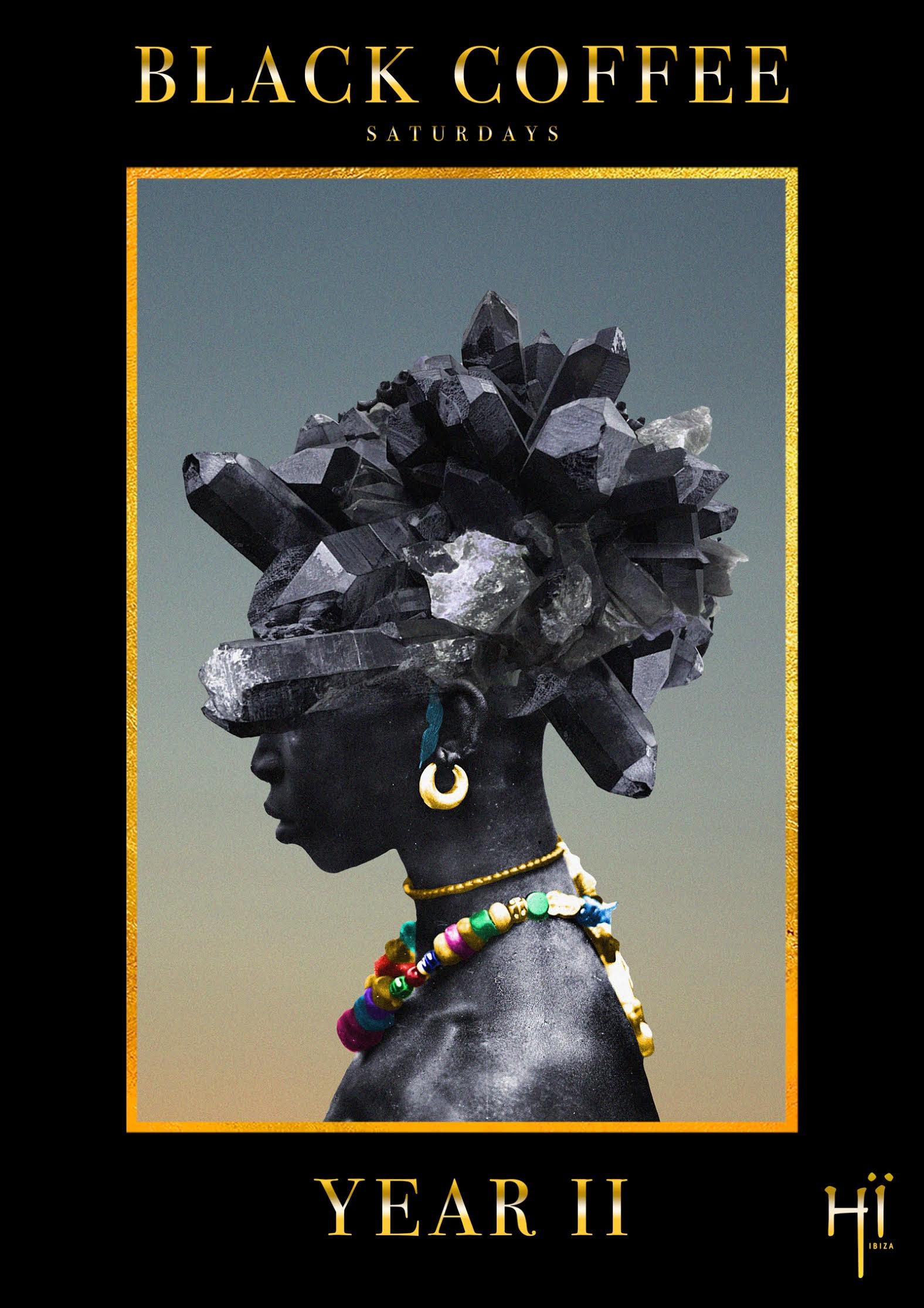 Martinez Brothers Take Over This Intimate Bunker This Weekend