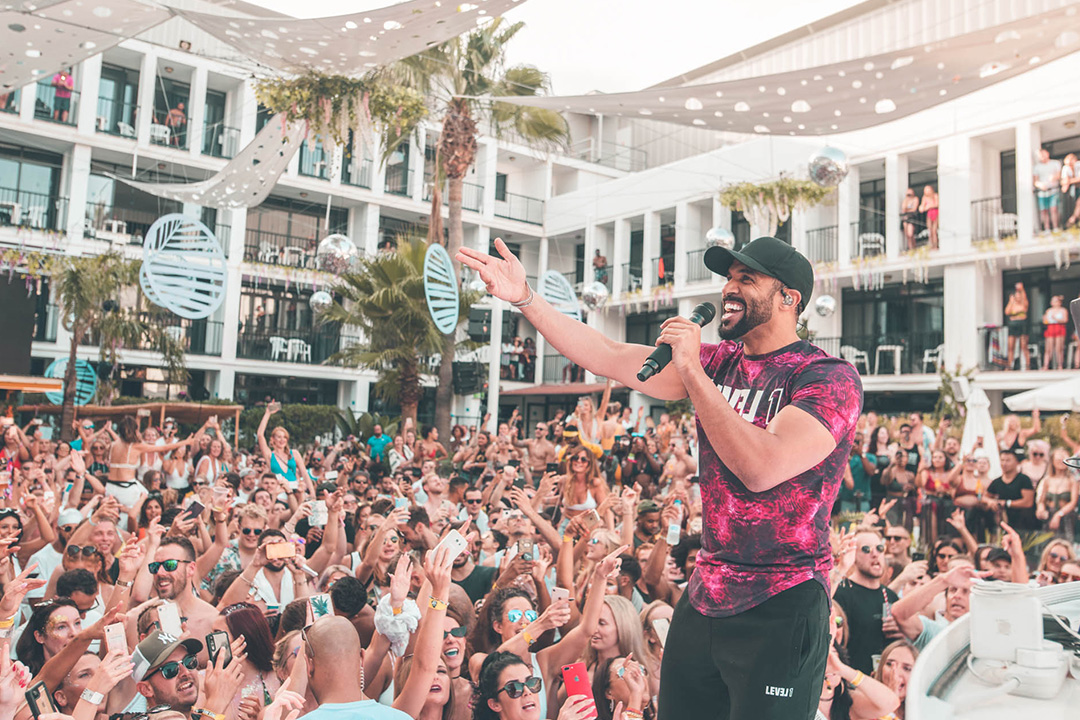 SXM Festival Back From The Brink With Stellar 2019 Lineup Announcement

It feels like only last week that we were attending the 2018 closing parties, yet here we are in December and already news of residencies for 2019 are beginning to cross our desks.

Today’s announcement from Ibiza Rocks is pretty huge but at the same time totally unsurprising. Craig David’s TS5 Pool Parties have been a staple for the San Antonio hotel for a number now, never waning in popularity and always guaranteed to pull a crowd so we’re not surprised to hear the main man will be bringing his vibe back to Ibiza again next season.

Kicking off on Tuesday 9 July and running every single week until 24 September, tickets for all of these parties are now on sale. However, apart from Craig David himself, no lineup details have been announced but, looking at previous years, we’re pretty certain they won’t disappoint.

We’re expecting another big year in Ibiza Rocks this year, their pool party game has been so strong in recent seasons and the early announcement of the TS5 Pool Parties makes us think we’ll be seeing more of the same in 2019.

What do you think of the announcement from Ibiza Rocks? Do you plan on attending any of the Craig David TS5 Pool Parties? Get in touch and let us know your thoughts.