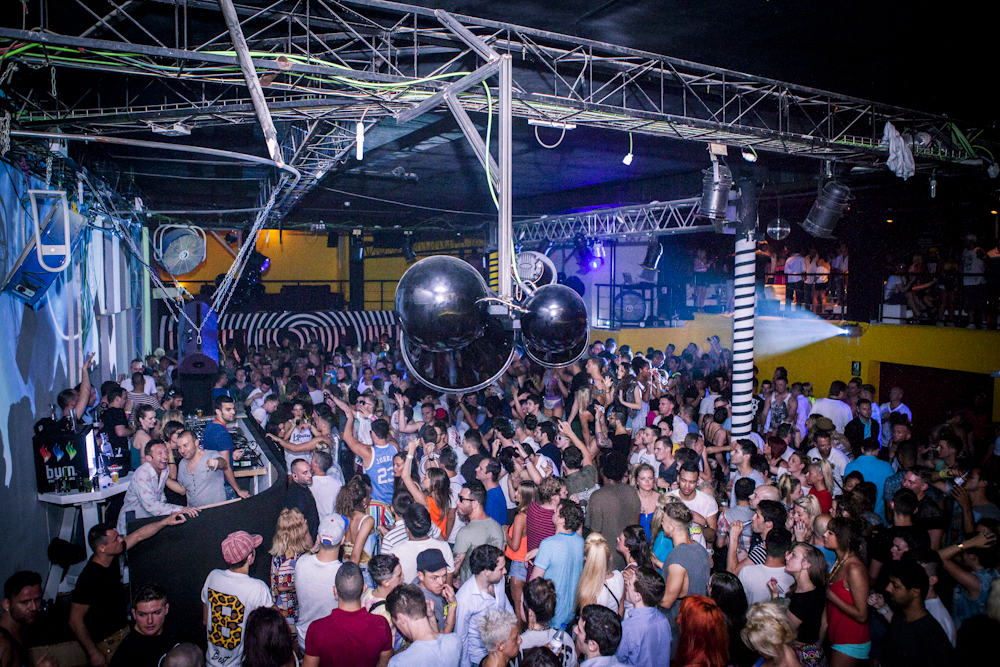 Well, it’s official, kind of, Sankeys Ibiza is no more and will not be reopening it’s doors in Playa d’en Bossa this summer.

It’s been one of the main sagas of the offseason, will it open, won’t it open, and we can now tell you with some certainty that Sankeys, as we know it, will not be making a glorious return this season and it’s very likely that we have already seen the last of the brand on the White Isle in any capacity.

The club has been shrouded in mystery for much of the offseason. New owners came in last year and made a valiant attempt to save the club but in such a competitive environment there is little room for maneuver and only the fittest survive and, unfortunately, it seems that the damage caused by the club’s previous owner was too great to overcome.

Over the winter, there has been much chatter about what will happen to the club, there was talk of new owners in the shape of a conglomerate of Britsh promoters and club owners, along with an endless list of other potential bids to buy the club but nothing more solid than rumours ever emerged and we’re still slightly in the dark as to exactly what is happening with the club.

As always, we’ve been keeping our ear pressed close to the grapevine, and by that, we mean listening to other people’s private conversations in bars, and we’ve heard some rumours with regards to the actual club itself. Some exciting rumours.

So, while it appears that Sankey’s is gone forever, along with the hope of them paying their unpaid debts, it appears that there is still a plan in place for the club, and rightly so, we’ve had some very memorable nights in that building over the years and it would be a terrible shame for it to sit empty for any period of time.

Summers Over But Movement Torino Will Keep The Festival Buzz Alive – 7 Reasons Why!

The details of what will happen are very scarce but we are hearing that there will be a complete makeover, new name, new club, new owners and new ethos. A new and fresh start is just what the venue needs and, if the Chinese whispers in Ibiza are to be believed, an announcement on the venue’s future is imminent.

As soon as we get anything official on this we’ll be reporting it here on Ibiza Club News so keep your eyes on our socials for all breaking news.