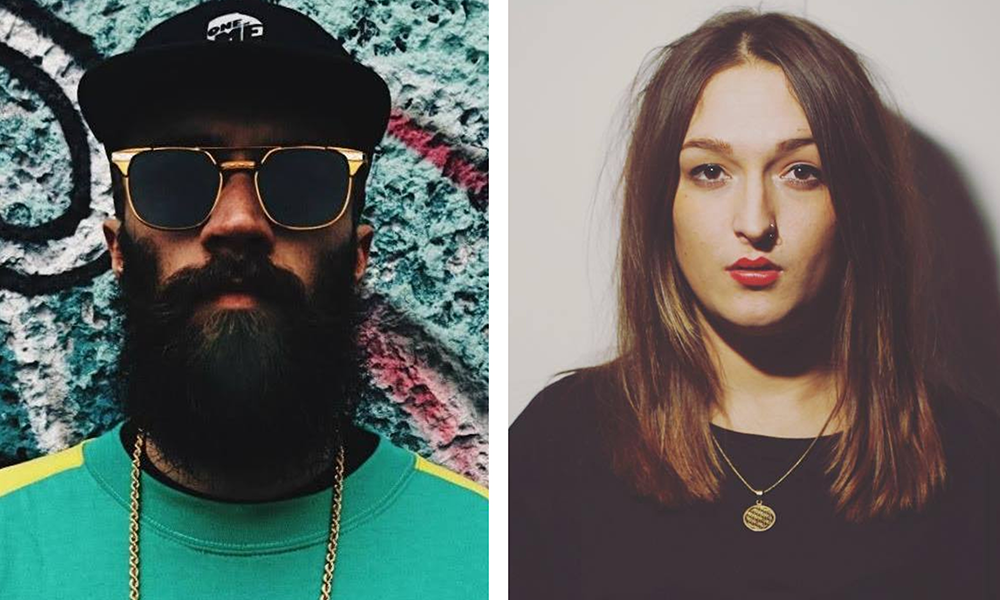 Here’s A List Of Reasons Why Eric Prydz In Hï Tonight Is A Must!

Thursdays in Ibiza mean only one thing, ABODE at Amnesia!

Looking back over the season so far, ABODE has really made an impact on the Island. Having been the new faces of Thursday’s at Amnesia, and after previously being resident to Sankeys, ABODE has really evolved their party into something extremely unique. In saying that, one of the core reasons for the party being so successful isn’t down to the international bookings, but the residents that are the complete backbone of the party and without them, we’re not too sure where the party would be without them!

Having brought some stellar names to the halls of Amnesia including Solardo, Secondcity, Nic Fanciulli, Erick Morillo, Secondcity, Latmun + their incredible residents, it’s understandable why they’re gaining so much positive words from the clubbers of Ibiza.

Let’s get to know some of the residents shall we?

Having risen to fame rapidly in electronic music since 2012, Ellie Cocks has been an extremely prominent figure within ABODE from day one. Recognized for her varied styles when playing ranging from techno, house and everything in between! Having an extremely large catalog of stand-out shows in the UK, Ellie has taken her sounds to the halls of Amnesia this season and with a bang. If you get the chance, you simply have to check out this artist! You will not be disappointed. 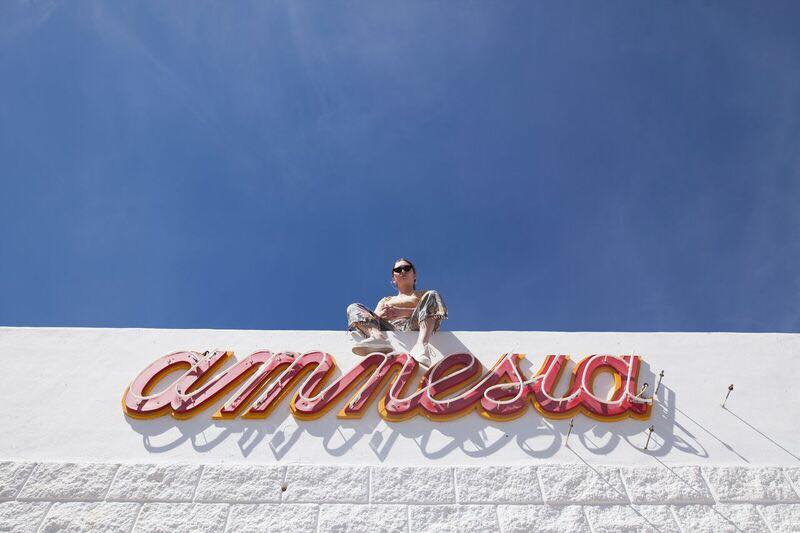 From beginning DJing at a very young age of 12, GW Harrison was always an absolute music fanatic. Surrounded by electronic music from such a young age, he was given his first set of decks at the age of 12 and has been constantly upping his skill and craft to get where he is today. Becoming a resident at ABODE,  playing an insane amount of Ibiza parties + many more across the globe, he’s been an everlatsing prominent figure within ABODE and will forever be one! This man is one not to be messed with!

No newcomer to the Island, Jimmy Switch, originating from Manchester, has got the electronic music circuit by his grips for the last 6 years. From being the face of Sankeys in his hometown and of course Studio338 in London, Jimmy’s determination and grafting for more is what separates him from everyone else! There’s not many like him when it comes to his music style as well, expect four to the floor bombs with every dancefloor he touches! He will have you urging for more every time. 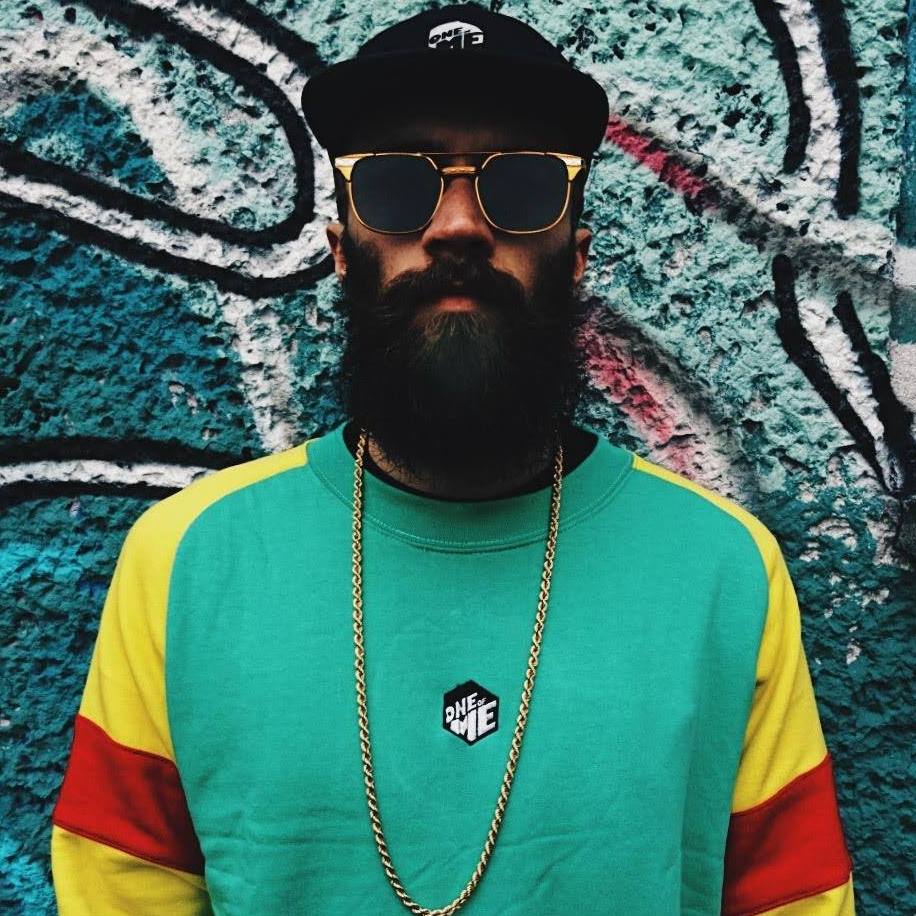 London bred, Artikal is the ultimate home-town hero. Having a hefty history as one of the finest DJ’s of the city for the last 15 years, his style has developed into something that suits the ABODE banner down to the ground. Originally being a stern garage and drum n bass DJ, he swiftly turned his skills to the house and techno side of things. Fast forward a couple of years, and Artikal’s now found himself as one of the core residents to ABODE. With a very busy year of shows already under his belt, his Ibiza appearances in Amnesia are ones not to miss! 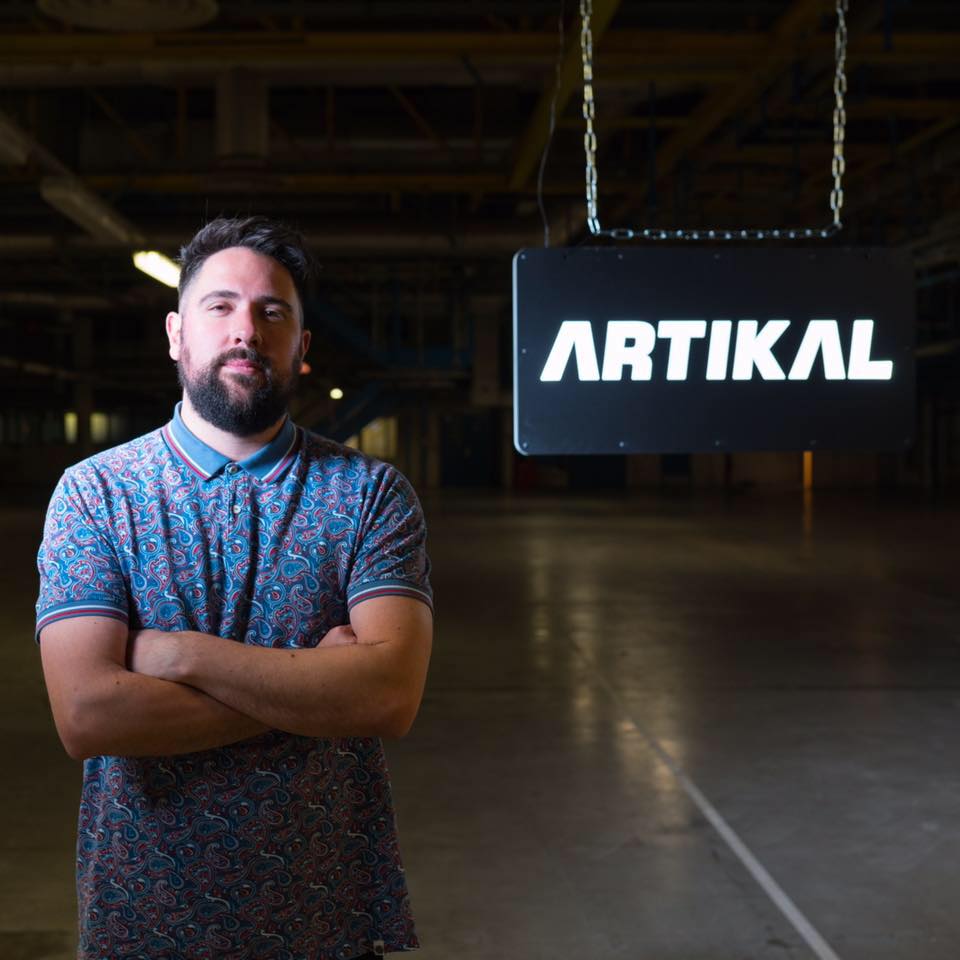 Consistent, admired and unique is what comes to mind when you hear Will Taylor! From jumping into the DJ seat at the age of 16, Will has gone through an incredible amount of gigs and experiences as an artist. Originally a resident of the well known London club Connected, he was a very core figure to the growth of that venue. After his residency faded from Connected, he moved onto bigger things, that being ABODE at Studio 338. After landing his place in ABODE, he’s now one of a kind within the brand and delivers some of the finest sets in the venue with his bass heavy, vocal infused sets. Take our word for it, make it your mission to see Will Taylor at Amnesia. 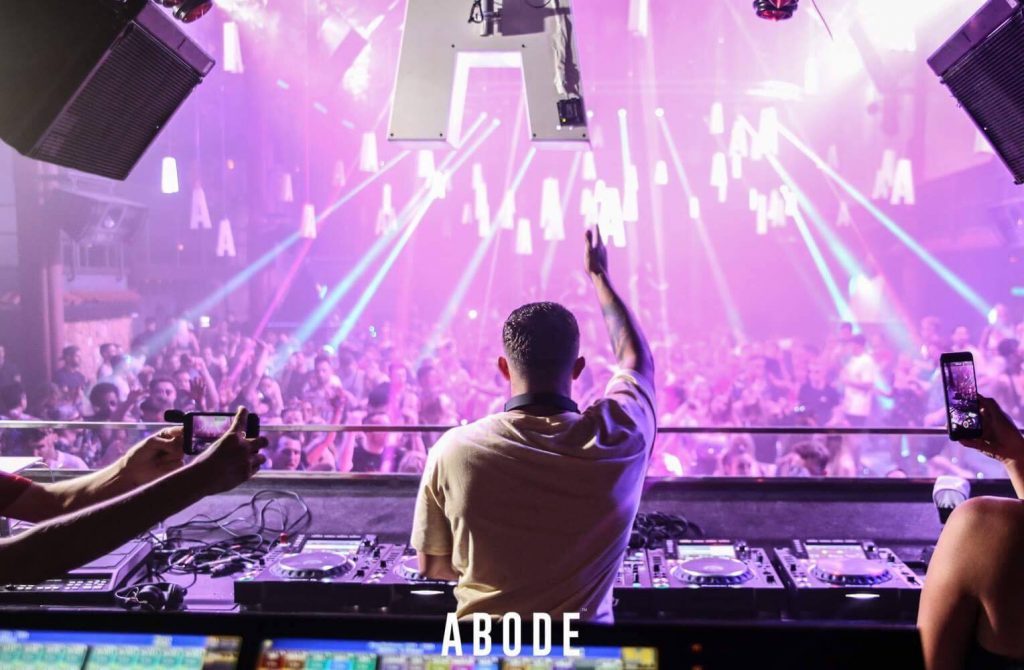