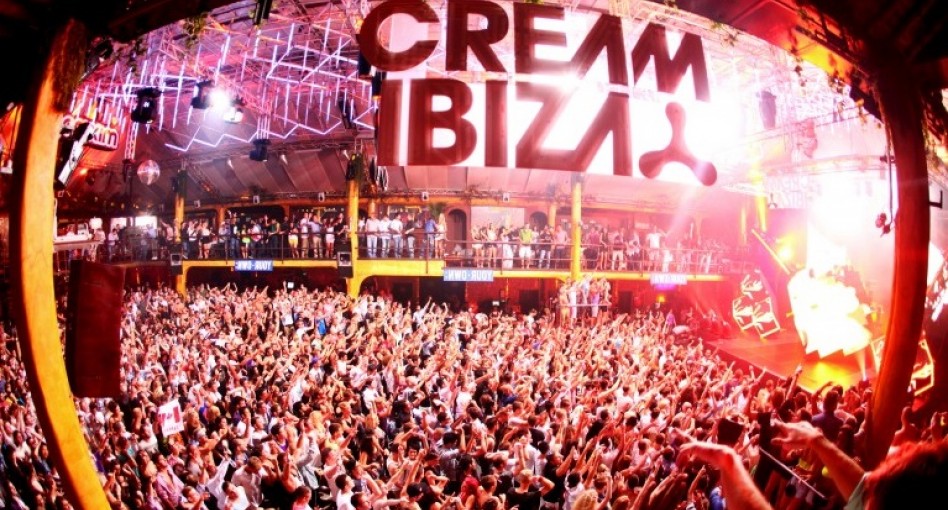 Tracks That Shaped The Summer: Paul van Dyk – For An Angel

Here in Ibiza Club News towers, we like to think of ourselves as a modern press office, with our fingers on many pulses and the ability to spot trends and see things before they actually happen. In reality, we’re all sitting here, recovering from a long summer, with our fingers on our own pulses trying to figure out if we have blood pressure issues after hitting the gin and tonic a little bit too hard over the last six months.

But, in true Ibiza style, we’re not going to let possible health issues and a hypochondriac frame of mind get in the way of a good story so we’re just going to go ahead and pretend that we’re the former and kick off our brand new Predictions feature where we tell you guys exactly what we think is going to happen on the island next season.

This week’s Prediction is that a number of brands on the island are set to pack up their bags and cut their losses by setting sail for pastures new. Simon Dunmore stoked the flames towards the very end of the season by claiming that not one but two well known British brands would be leaving in the close season and we tend to agree with the Defected boss on this.

So, why do we think there will be wholesale changes on the island and that some of the big players will make way? Simple, the island is currently in a transitional period and the one thing that always comes with that is change.

Anyone who has visited Ibiza regularly over a long period of time will agree that the island is currently going through some major changes, it’s not the first time, these things move in cycles and they are necessary to make sure that things stay fresh. Without change things stagnate and nobody wants to go somewhere stagnant on their holidays. Well, some people do but they go to Blackpool not Ibiza.

There are a number of reasons why Ibiza is going through such a drastic change at the moment and they will have some bearing on the clubbing landscape next year. Political influence is always a major factor on what happens and in recent years there has been a lot of this.

Closed terraces, reduced opening hours and other restriction on bars and clubs, particularly in and around San Antonio’s West End, a destination popular with British tourists and workers alike, will undoubtedly have had a major effect on things and it takes a year or two for us to see the real effect these have on the island’s . So, it’s possible that this is trickling through this year and could manifest itself in the form of some well-established brands leaving the island.

Expensive prices are also a topic that has long been discussed on Ibiza forums. It’s no secret, club tickets and drinks in Ibiza are expensive. It used to be that there weren’t many other options but with the emergence of other cheaper destinations like Croatia and Malta, and avery healthy European festival circuit it could be a case of Ibiza brands suffering because people are choosing to go elsewhere.

Then, there is also the fact that musical tastes and trends are constantly changing. If what we are predicting actually happens, the island will be down a few brands who have been there for many years and it could just be down to the fact that the younger generation arriving on the island simply don’t find them appealing anymore. This has been happening for years, it’s certainly nothing new in any facet of the music industry and will happen again and again as long as clubs and events exist. Eventually, all good things must end and be replaced by something new.

So, the big question on everyone’s lips, what brands do we predict will be gone? Well, this is definitely the tough bit of this prediction. If we go on what Simon Dunmore has said and look just at the British brands there are any number of possibilities. Defected, Glitterbox, Do Not Sleep, Warriors, Solid Grooves, ABODE, Cream and Together are all options. Any of these brands leaving would be a major change and a big talking point on the island. Only time will tell what will happen but we’ll be watching closely and will fill you in on everything once we know what is happening.

Whether or not these predictions come true, there will be major changes on the island in 2019 and every year after that. Do you agree with our predictions? Or do you have any predictions of your own? Let us know your thoughts in our comments section or by dropping us a message.