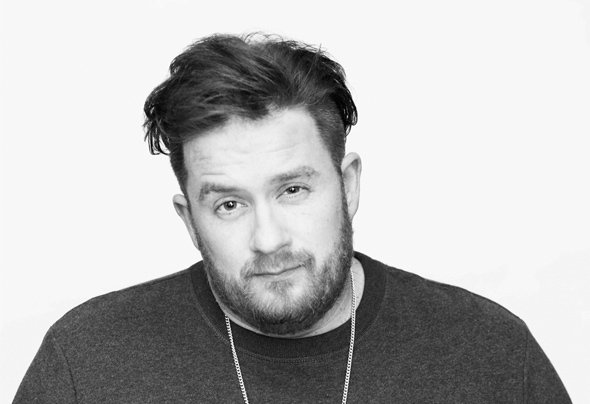 What a summer it’s shaping up to be for Resistance in Privilege. First off they announced Carl Cox and Adam Beyer as their first residents. Then, they added Hot Since 82 as a terrace resident. Just when we were getting our heads around this, they hit us up with that Sasha and John Digweed would also be on their books. And now, on to of all of that, they’ve also added Eats Everything to their ever-growing list of talent.

This really is a monumental lineup! The Bristol native will be bringing his Edible Beats vibes to the Privilege terrace for five unmissable Tuesdays. You can catch him on 23 & 3o July, 20 & 27 August and 10 September.

With so much already on the Resistance lineup, we were pretty sure the big announcements were probably over after we learned about Sasha and John Digweed, but to add yet another artist of such high caliber really is testament to what Resistance are bringing to the table this year. It’s shaping up to be an absolutely monster of a season for all involved.

Privilege might be the island’s, and the world’s, biggest nightclub but with so many of the world’s top DJs playing at Resistance this year, we’re expecting tickets to be extremely hard to come by. So, if you’re planning on attending any Resistance parties, we highly recommend getting yours early. Luckily, you can get them on the Resistance website now.

Claptone Bringing The Masquerade To Pacha This Summer