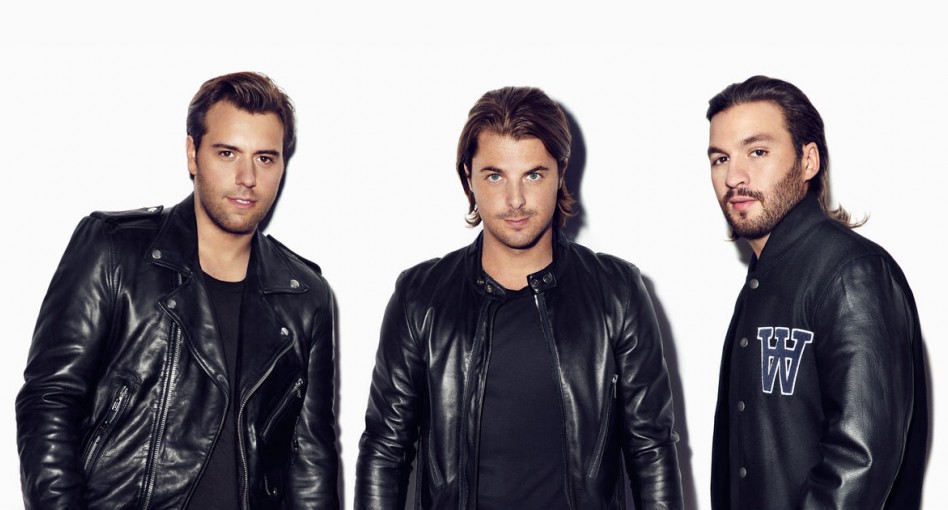 When the Swedish House Mafia announced their split in 2012, it sent the world of dance music into turmoil. Love them or hate them, there’s no denying they were one of the biggest recording artists in the world at the time and they’re break up broke a lot of hearts.

In the seven years since, muted activity on their social media accounts has constantly driven the rumour mill into overdrive. Talks of reunion tours, comeback shows, album launches and anything else Swedish House Mafia related you can think of were a mainstay online.

But, for much of those seven years, talk and rumours were all it was, until, out of the blue, the trio, consisting of Axwell, Steve Angelo and Sebastian Ingrosso were confirmed for a one-off performance at Ultra Music Festival in Miami. After this, it was only a matter of time until they made a comeback and soon enough a tour was announced.

All eyes shifted to see if there was an Ibiza date and, low and behold there was, this Friday 26 July. It could only ever have really been in one place, their former home Ushuaïa Ibiza, where you’ll be able to catch the trio for their only Ibiza date of the year and quite possibly their last Ibiza date ever.

There are no remaining presale tickets for this event available. So, if you want to see the Swedish House Mafia, you’re going to need to go to Ushuaïa Ibiza on the day of the event and get your ticket on the door, where they will be on sale as soon as the doors open. We highly recommend arriving early if you need to buy a ticket because we’re expecting this to be one of the busiest parties of the year.