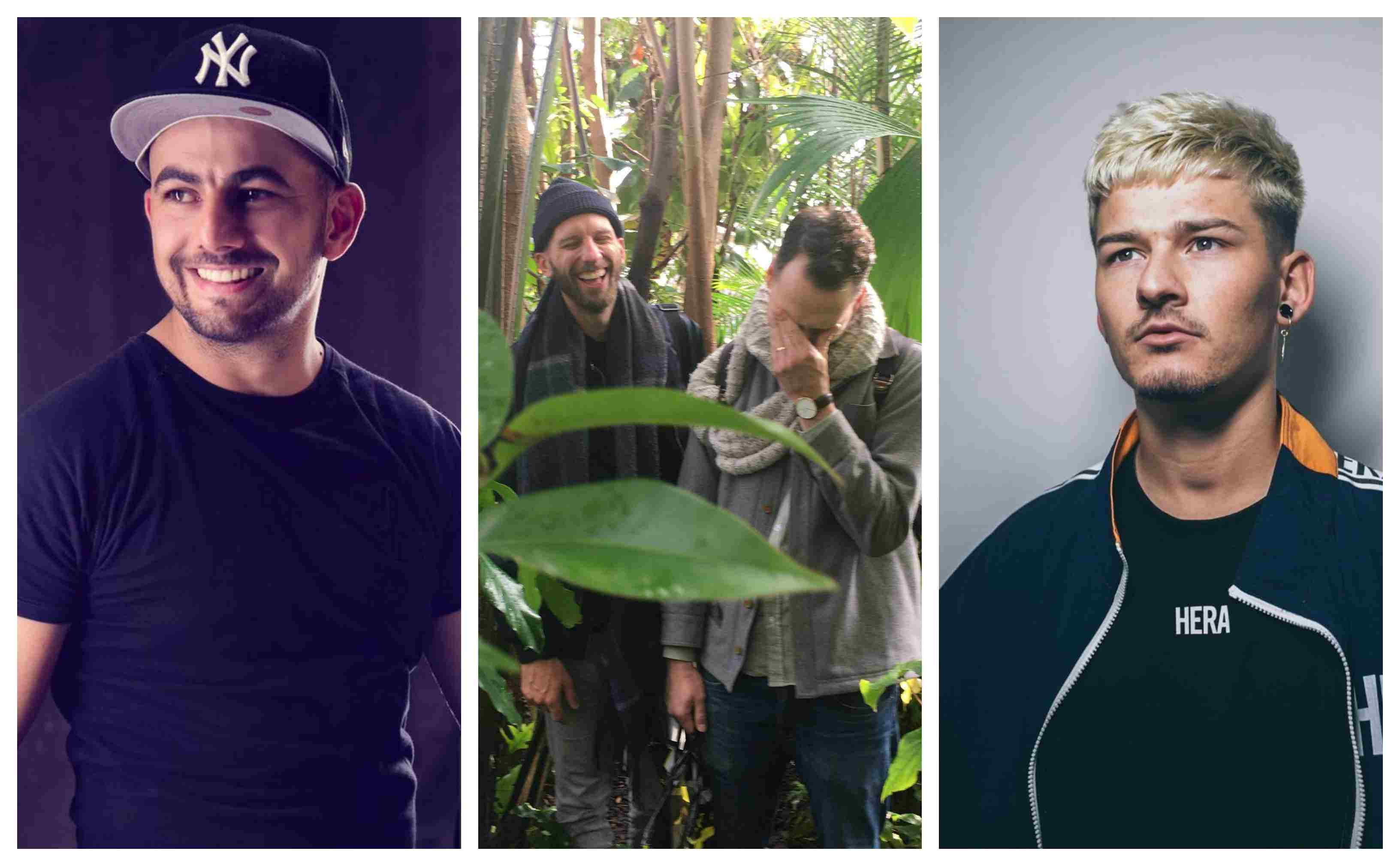 Are you a fan of listening to mix after mix? Maybe you’re a die-hard house music lover and can’t get enough of it? Or maybe you’re just looking for that extra edge to your week! Well, by the power invested in me and the knowledge we represent here at Ibiza Club News, we’re gonna give you 14 of some of the best house mixes on our radar!

Let’s get to the mixes shall we?

Australian native and a very exciting artist, Split System has taken his latest ‘My Mind Podcast’ in a whole new fresh direction. From sticking to his roots, he’s blended two of his favourite genres of banging progressive and techno and is the perfect representation that both symbolises his style and sound.

One of the top emerging house music producers right now in Ireland, George Feely, has grabbed 2018 by the reigns and truly put his stamp on the house music circuit. From stand-out releases on Random Mind State, Re-Play Records, Root For Bloom & the upcoming Henry Street Music, it’s very easy to see what direction musically he’s going.

Aside from the producing side of things, he’s been a core figure to the festival circuit in Ireland with stand-out performances at Life Festival, Higher Vision Festival, Electric Picnic and more.

For his latest mix with the Manchester-based crew Maze FM, he’s shows off his versatile and agile mixing styles with a focus on the funk house, disco & acid side of things.

Irish native and no newcomer to the Irish scene, Jason Busteed’s latest Deep & Down & Disc-O edition consists of 2 unreleased tracks of his own and a selection of some gems.

House music icons and faces of the well-respected Heist Recordings, Detroit Swindle took to Worldwide FM to fill in for their good friend Thris Tian for 4 weeks and from them, 4 weeks came an absolute monstrous amount of new mixes! With their fourth week, they brought in guest DJ Eliot to help them reel out the series in true Swindle style.

UK based and a familiar face to many, Keith Hunter has been pushing his career to impressive heights this year. Recognized as a selector that has no problem in diving deep into a certain genre and move onto the next one in the same set, his latest podcast shows just them skills in perfect harmony. Expect a driving mix of tech, house and electronica.

One of the most promising artists in Ireland at the moment, Karl Jordan has had an array of success this year from being a key part to the Illicit collective in Dublin, debuting in Ibiza’s Eden, and his incredible Sub Deep mix series.

For his latest, he’s provided a full hour of deep, minimal, groovy style selection of tracks.

One of the finest minimal artists emerging from the UK, Karter, has been absolutely smashing it this year. With guest appearances in Ibiza, Budapest and of course the UK, he’s been bringing his deep sound to the ears of many clubbers around the globe.

In saying that, for his latest KTR Podcast, he’s charted number one for the last three that have gone live and sets his eyes on getting this one as the same!

It’s not often you get to hear a mix with over 29 tracks squeezed into one hour! But with Brad Lessur’s in-depth mixing skills and incredible track selection, it was nothing but an ease for the UK artist!

Dance music giant and no newcomer to the scene, DVS1 took his driving sounds to the Dekmantel podcast back in August. With this mix it shows the complete passion and love for what he does! Dipping into some of the lighter sides of house and digging deep as usual, this one is for the books!

Following on from Just’s latest release ‘Yulicacorn’, he found it fit to bring his house infused selection to the public and with that came his ‘Just Music’ podcast.

It’s a very well known mix for us in the office and always gets us in the mood for some clubbing!

With Table Manners, it’s all about straight up good music. Tieing in his fast pace, agile mixing, he’s one of the shining stars of the coming years in our eyes.

His latest ‘Have Some Manners’ mix is the perfect example of why! Recorded live from Inhalar Bar, Ibiza Town, he’s provided with the perfect blend of rolling house, punching bass, dance floor moving, feel-good tech beats for your pleasure! He’s also got two unreleased tracks within the mix.

Without question one of the best house Boiler Room’s of the year would be dubbed to Dan Shake. After his legendary set on Sugar Mountain in Melbourne, he was sending the crowd into absolute pandemonium track after track.

The Czech Republic radio celebrity Ondray is a very familiar face to his home country and many abroad, and for good reason! From his online presence, millions of YouTube views on his tracks and of course his marvellous selection of mixes.

Following on from his new residency on Beach Grooves Radio, a well-respected station that broadcasts across Ibiza, Formentera, Malaga, Marbella and more, his first mix with the radio has gone live and reached a massive #3 in the vocal house chart!

The Scottish legionnaire, Mikey Duncan has been a core part of the growth of his scene back home and a prime figure on the Island of Ibiza for the last few years!

Recognized for his top of the range uplifting house, his latest To My Beat podcast showcases just that.

Review: RFM SOMNII Was One Of The Best Festivals We’ve Ever Been To

Glitterbox Back With Spectacular Lineup This Sunday

Bulldog Gin Are Having A Field Day With BUGGED OUT! This Weekend