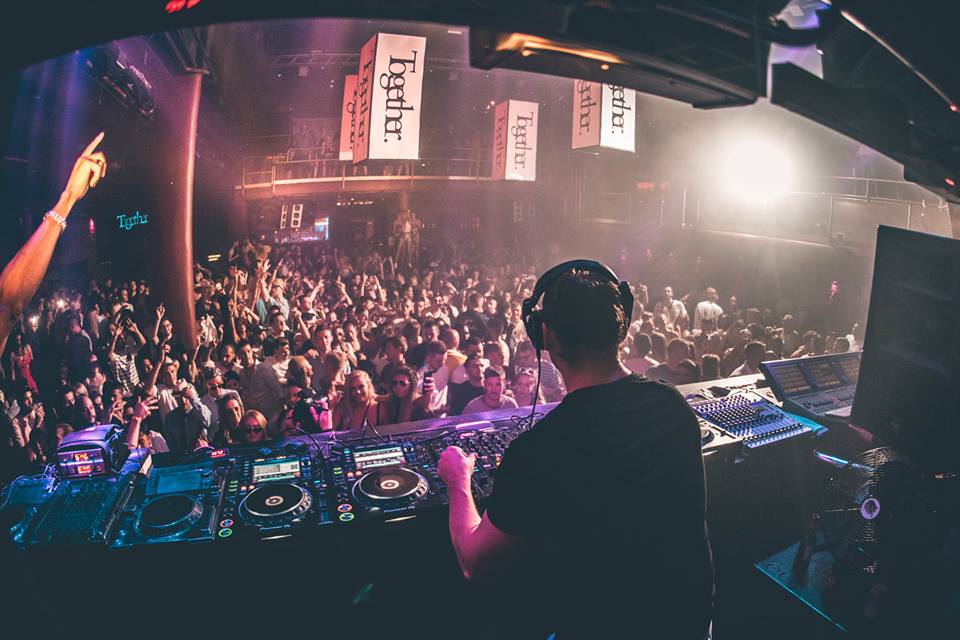 At this time of year, it seems like not a single day can pass us by without yet another huge piece of news from the world of clubbing in Ibiza finding its way across our desks. Don’t get me wrong, we love it, it gives us something to write about without having to resort to making stuff up so we definitely won’t complain about it.

Today’s first piece of news, because it’s early and there’s bound to be more as the day drags on, is coming from Amnesia and concerns Together. Last week we learned that Together would indeed be returning to Amnesia for the ninth consecutive season and also that they’d be shaking things up a little by refocusing their musical policy exclusively on the bass heavy side of electronic music and also introducing a series of once off terrace parties that will be announced in the coming weeks.

Today, they’ve dropped the first phase of their lineup, which will see them bringing the biggest names from the forefront of drum n bass, garage, grime and all things bass to the club every Tuesday from 4 June to 17 September. An opening party featuring Andy C, Chase & Status, Pendulum, Darkzy, Sub Focus and Wilkinson to name just a few, sets the tone for what is promising to be a huge year for Together.

Now established as one of the island’s most popular nights, we would advise anyone who is traveling to Ibiza and wanting to go to Together to buy their tickets nice and early to make sure to avoid disappointment later. If you’re super organised and want to get them now, you can pick them up here at the discounted early bird price.

Hot Since 82 Named Resident For Resistance