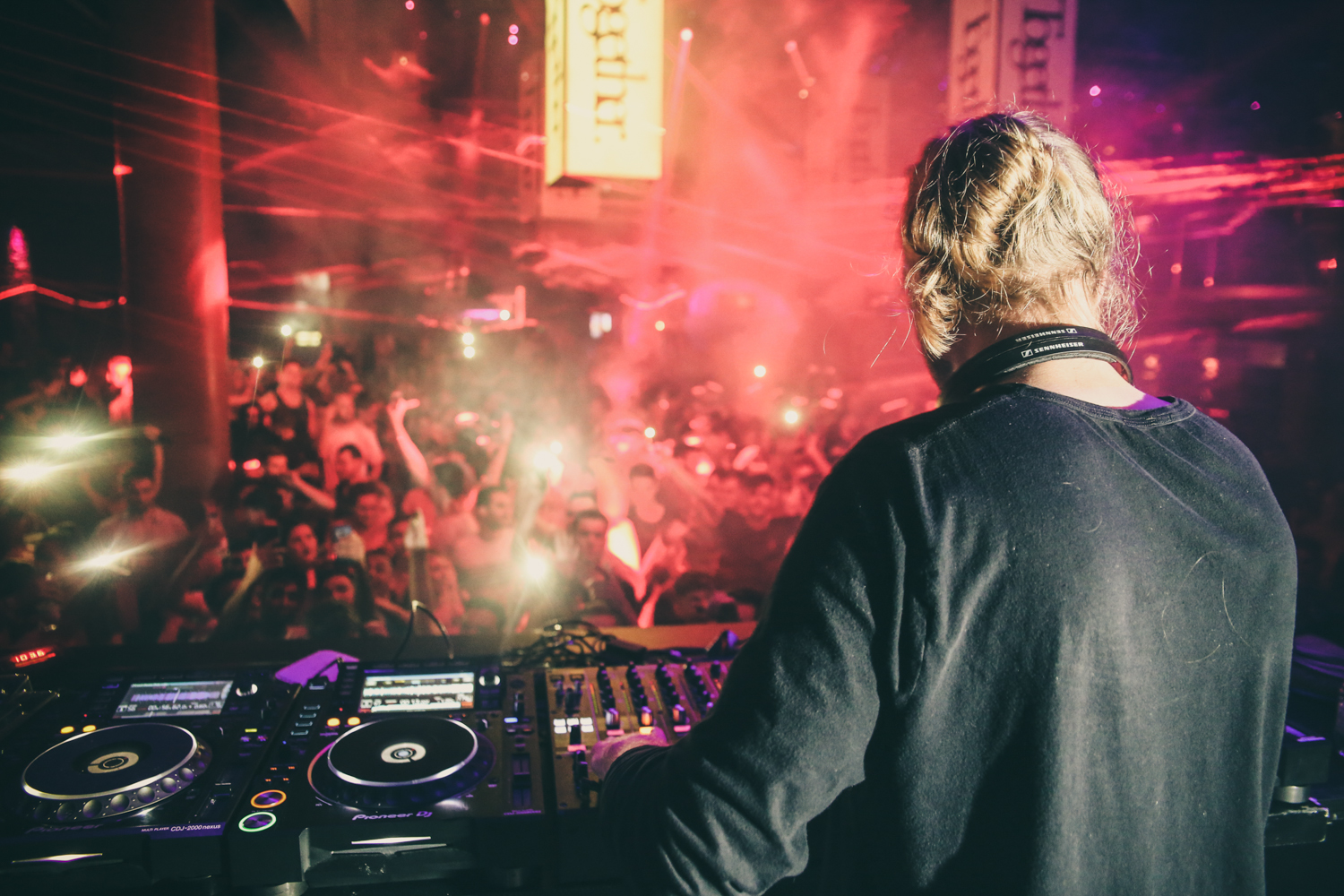 This Miami Nightclub To Open For 192 Hours Straight This Week

Following on from last year’s great success, Together, the house-infused & drum/bass certified party have announced their residents for their giant 16 week season in Amnesia.

With the opening party kicking off on 5 June and rolling out till 18 September, Together will play host to some of the biggest artists in the game including the 15-week residency of Chase & Status marking their 15 years of being together. There will also be massive special guest DJ’s throughout the summer.

It’s time to meet the residents for the upcoming season. Introducing a star-studded line-up including Andy C, Disciples, My Nu Leng, Pendulum, Sigma, Sub Focus & Wilkinson. Together aren’t messing around with a huge line-up like this.

Aside from the residents, you can catch some other names like UK chart regulars Gorgon City, one of the most in-demand artists in the world Hannah Wants, house music don MK & one of the most technically gifted DJ’s of all time, DJ EZ, all making appearances throughout the season.

With more set sets to be announced in the coming weeks, we’re extremely excited to see what 2018 holds for Together.

elrow Have Announced The Full Lineup For Their Next Ushuaïa Takeover!

For more info or tickets on Together, click here. 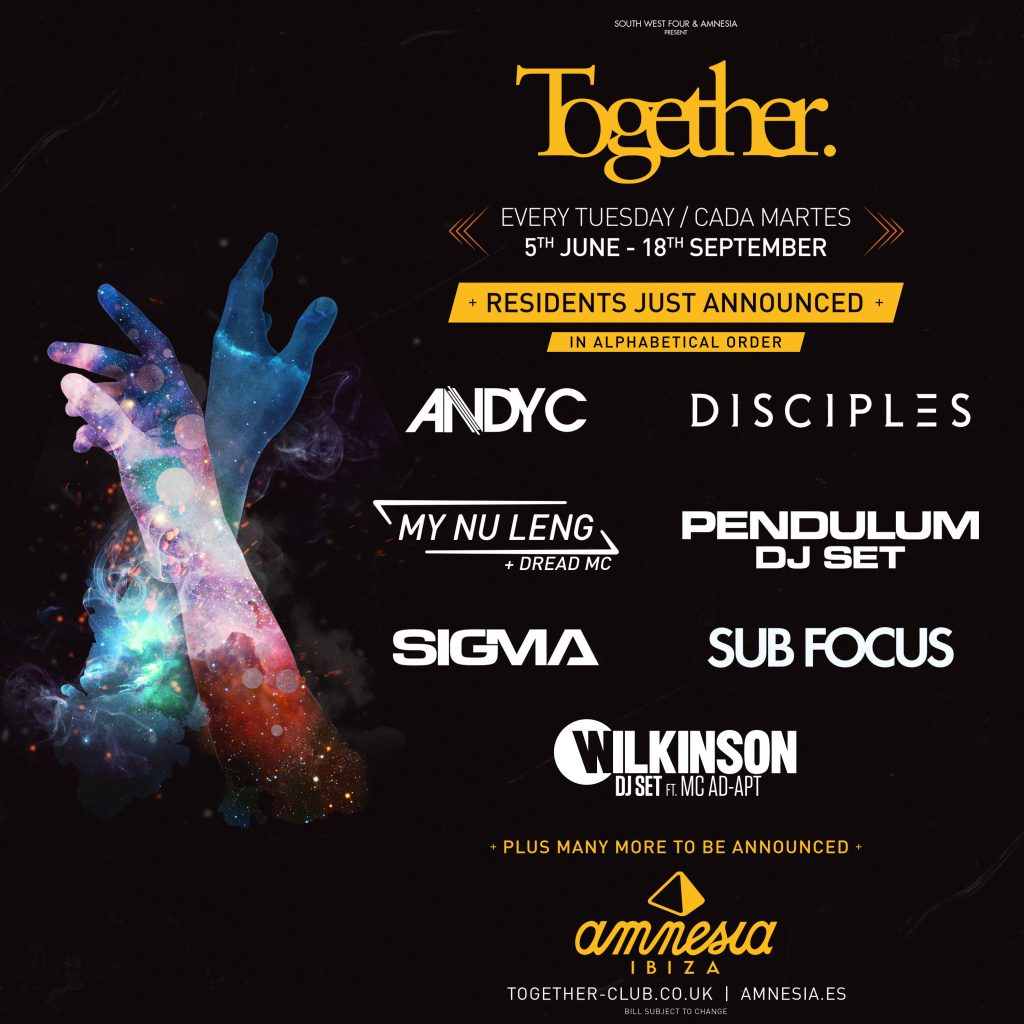 elrow Are Throwing A Chinese Themed Party For Amnesia Opening

This Miami Nightclub To Open For 192 Hours Straight This Week