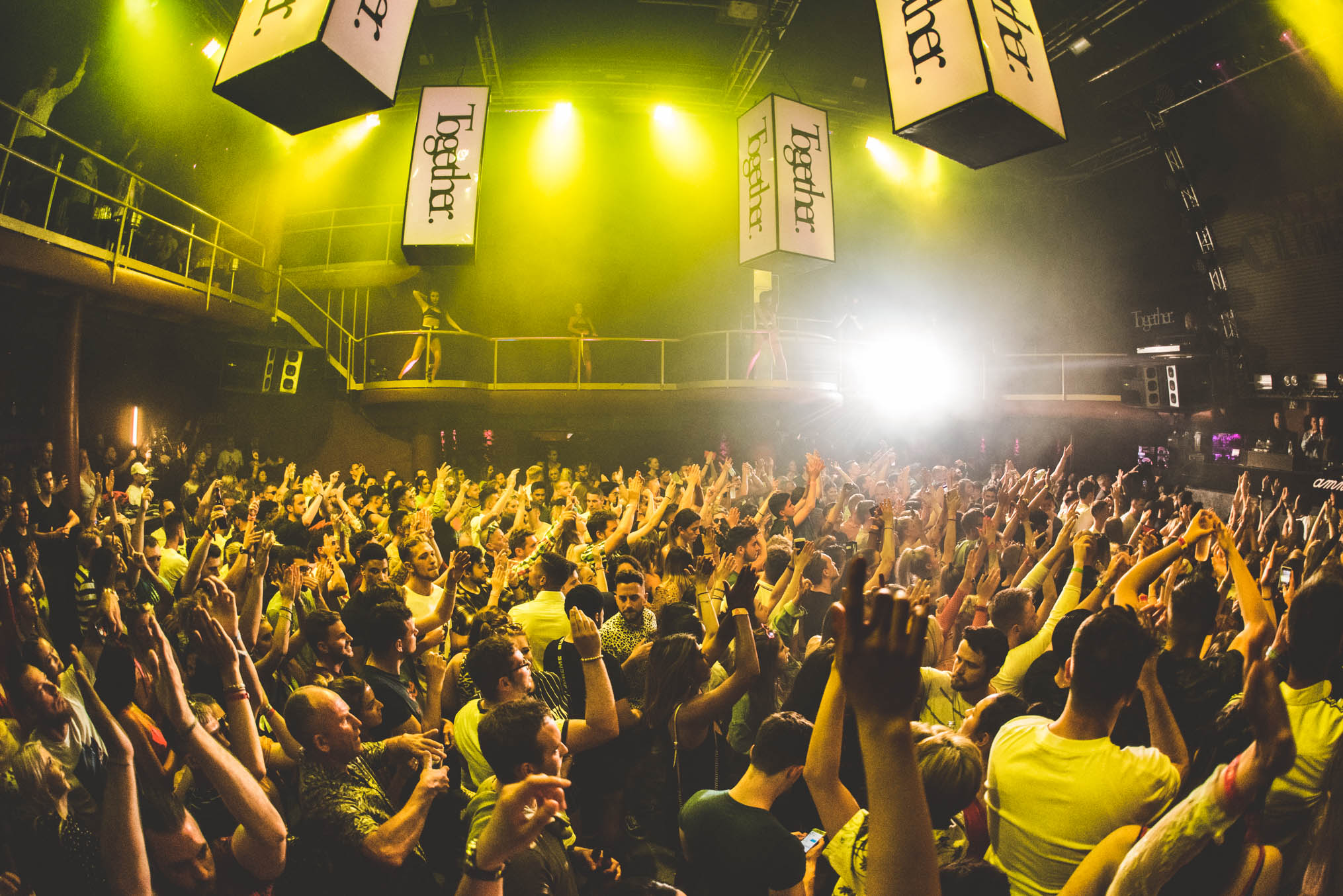 BBC Radio One In Ushuaïa Ibiza This Saturday

Earlier this year, Drum n Bass trailblazers Chase & Status announced a brand new musical project, RTRN II JUNGLE, that would see them go back to their roots with a pure and raw jungle sound.

As well as an album, released on 31 May this year, the RTRN II JUNGLE project would also see the artists make a documentary about the project in Jamaica, take on a full UK tour, including a memorable showcase at this year’s Nottinghill Festival and a groundbreaking Printworks show, while also embarking on a worldwide tour, taking over stages at some of the planet’s biggest music festival, including South West Four, Parklife, Boomtown and Outlook to name just a few.

With such a close connection to Ibiza, Chase & Status simply couldn’t plan a new project without bringing it to their Ibiza home, Amnesia, where they programmed two awesome collaboration shows with Together.

With the first show going down an absolute treat earlier this month, we thought it was only right to give the second date, taking place tonight, 30 July, an honorable shout.

So, if you’ve ever been to Together at Amnesia, you’ll already know how much fun it is, add to that the hectic energy of a full-on jungle party and you can expect one of the best nights on the island so far this year.

Now You Can Rent Decks & Speakers For Your Ibiza Holiday

Tonight’s lineup is crammed full of some of the finest names in jungle, garage, grime, dubstep and drum n bass so if you want to catch a set from the likes of  Chase & Status, My Nu Leng & Dread MC, Brockie & Det, Benny L and Sherelle be sure to get yourself down tonight.

As always, we advise anyone wishing to attend any party in Ibiza to buy their tickets early to avoid overpaying or disappointment on the night. You can get your ticket for Together X RTRN II JUNGLE here now.

BBC Radio One In Ushuaïa Ibiza This Saturday