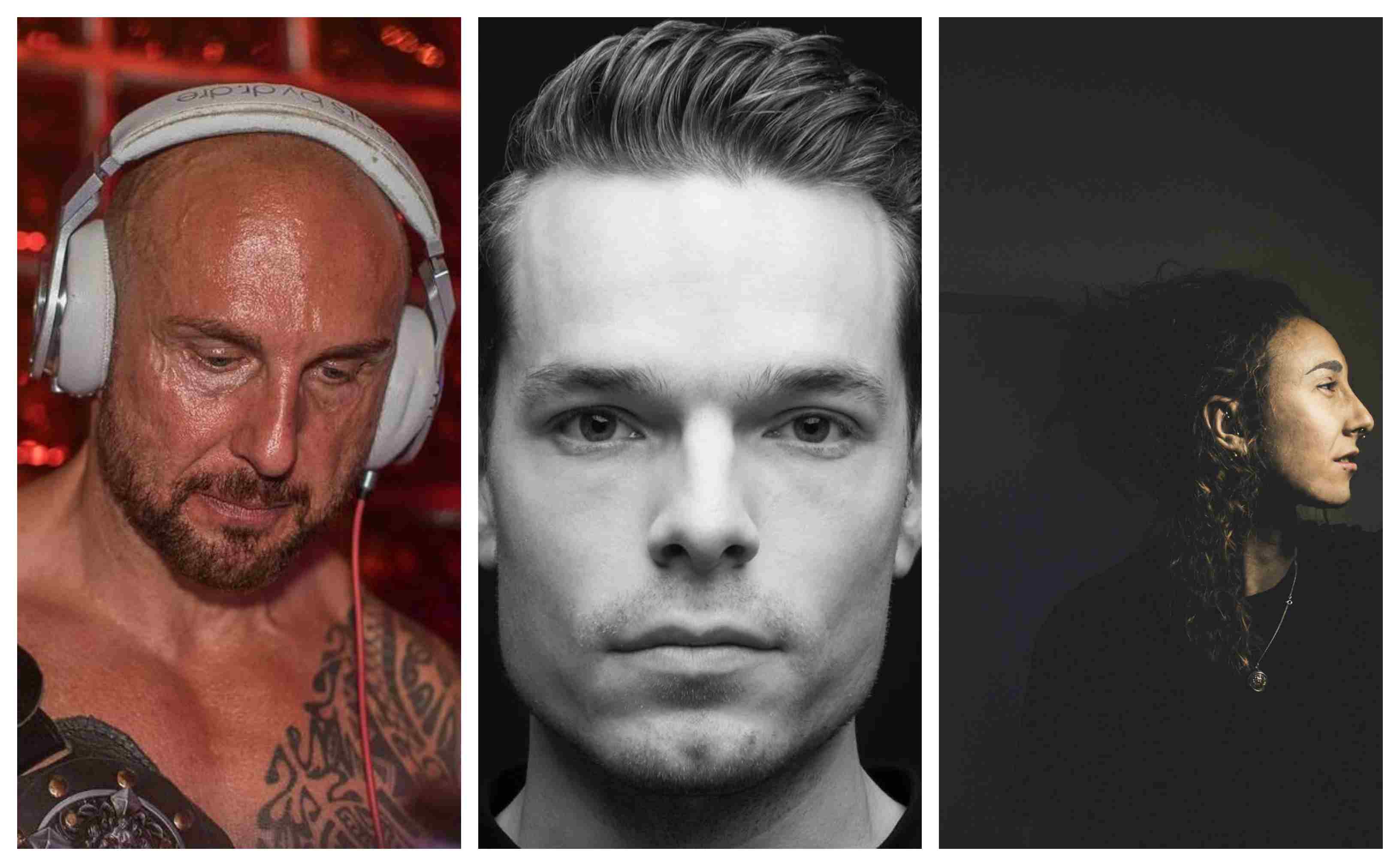 Top 8 Unique Mixes Of The Year!

As the year is coming close to an end for yet another massive year of new music, new talent, new mixes and everything in between, it’s fairly easy to overlook what has happened and miss some big news.

With that, here at Ibiza Club News, we’re all about showcasing new and upcoming talent tied in with a selection of the biggest artists in the world. From Monday to Sunday, we’re always churning out mixes in the office and always fall back to certain ones that have really tickled our fancy. With a strong focus on techno, we go through an unholy amount of mixes, in which the majority are up to a very high standard.

In saying that, we’re here to show you just what mixes have been on our radar the most this year! TURN IT UP.

One of the finest upcoming techno artists at the moment, Andrew Clark, created a very stand-out mix for us in the office. After his very successful set In Eden, Ibiza back in August, we were only delighted to find out he had recorded his full set from the night!

Kruger is no new-comer to our radar and has been crafting his sound elegantly the whole year without fail. This promo mix he mastered was in relation to promoting a night he’s a core resident for.

With a keen focus on the darker side of techno, Kruger elegantly created something unique with a lot of external loops and one-shot samples!

One of the finest exports in techno this year, Remco Beekwilder has already gained a massive reputation globally with his unique driving dark signature sound and his legendary LSD Ep release on Monnom Black, it was clear to see what direction he was going.

For his fairly recent mix, he took all of what he’s about and showcases it in a 2 hour mix. Put your helmets on for this one!

One of Ireland’s finest techno artists of the year, Dean Elso has truly honed his skills this year. With his weekly radio slot on Dublin’s Phever FM being the backbone of his sound, his 14th edition of All Access went number one in both the minimal and hard techno charts! Sharing his numbers with figures like Alan Fitzpatrick and more.

Jonny P is one of the veterans of his genre. With a complete focus on solid mixing with a straight up good music, his latest Hotmix consists of 30 minutes of upfront main room tech house presented like a radio show, followed by the next 30 minutes where he just hits record and plays whatever he feels like and last but not least, a guest mix from a friend to close the mix out in style.

The Italian stallion, Joseph Capriati, has always been a keen favourite to many techno lovers around the globe, including us. In saying that, his set at this years edition Time Warp will forever live with us.

Four the floor rolling kick drums, warping sounds and a complete dub influenced set was without a doubt one of the finest techno sets in the year, if not the best!

All original live tracks, a few made up on the spot and one cover/edit at the end.

Techno live sets are always an absolute treat to watch and listen to, but with the well-respected and finest emerging artists of the last few years NANCY at the helm of her machines, it’s always going to be legendary.

Ushuaïa Is Saving Animal Extinction One Step At A Time This Thursday!

For her latest Dawless live hardware jam, she’s created completely original tracks, with a few made up on the spot and one covered towards the end!

I decided to make a new track from scratch last night.. then got carried away… <3

I decided to make a new track from scratch last night.. then got carried away… <3

UK based Artist, Hivemind has been on the dance music circuit for quite some time now and with his latest ‘The Depths’ mix from a packed out club in Stuttgart, it’s the perfect example of his dark minimal techno sounds he brings to clubs across the world.

One of the finest techno talents in the world right now, Amelie Lens, took her driving sounds to the legendary Awakenings Festival in Amsterdam this summer. But nobody was to expect what madness she was going to bring to the festival! Start to finish, ravers were absolutely captured by the driving sounds this girl brings everywhere she goes.

All we can say about this mix is, go hard or go home!

Top 8 Unique Mixes Of The Year!