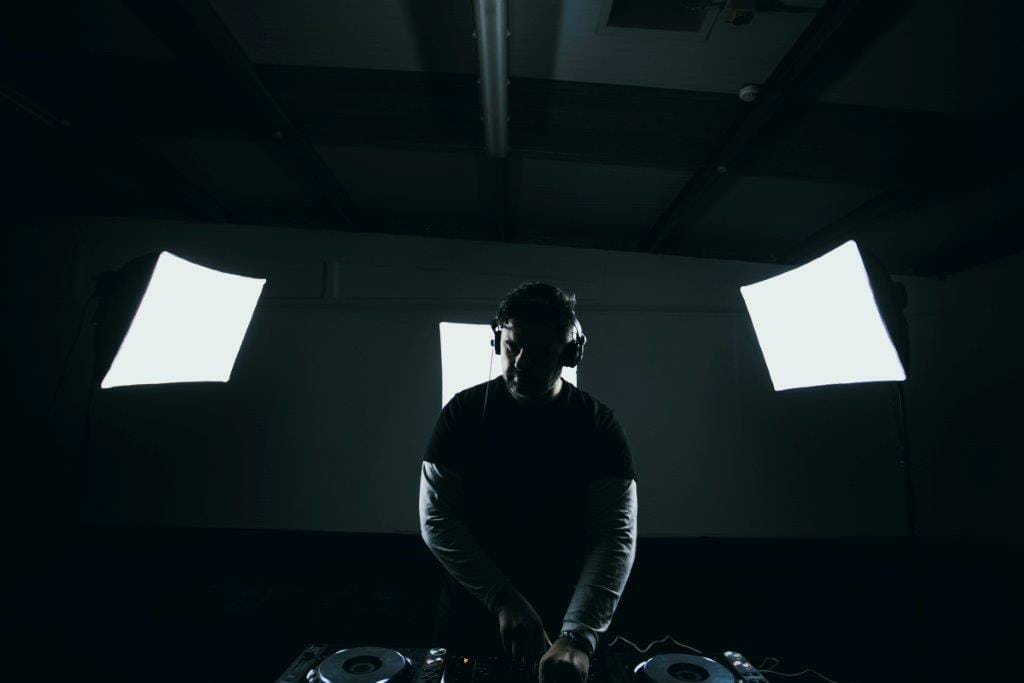 Well, it’s that time of the day again, you know where we bring you a brand new piece of music that has us on the edge of our seats here in ICN Towers, also known as “toe-tap-o’clock”, that’s right, it’s time for today’s Track of the Day.

On musical duties today we’ve got the Irish duo Keramel with their debut release Liberties which comes out on Lefty Shades Records. The duo consists of Mel Donnellan a.k.a. and Dave Kerr. We’ve been big fans of both these guys’ solo releases in recent times so it’s no surprise that Liberties has gone down extremely well here in our office.

Coming off the back of an extremely successful year, including a Traxsource Number 1, has been earmarked as one of our “ones to watch” for some time now and we’re expecting big things, including some festival appearances and big releases from him in 2019.

We’re pretty sure Liberties will be making it’s way into your ears on dance floors really soon.