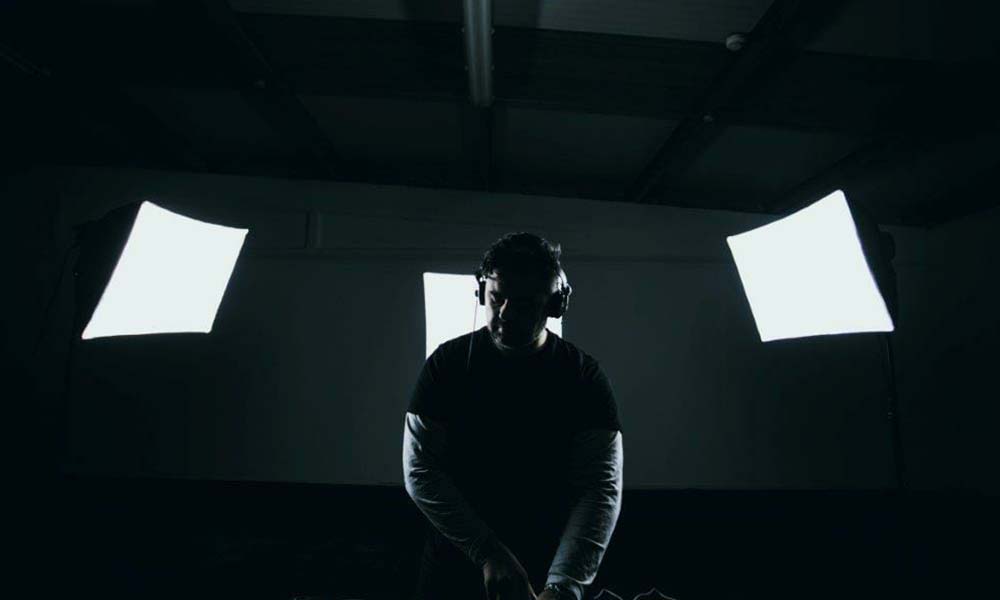 Day in day out, here at the Ibiza Club News office were treated to some of the finest music in the world! From being in the circle of everything new, old and more, we’ve got quite the catalogue of music in our arsenal.

In saying that, we’re here today to showcase some of the rising talents on our radars and without further a due.

Irish based and a prime figure to the Dublin scene, Nitetales has grabbed the attention of many across the globe. With his latest release FCT on Deeplomatic Records doing the rounds for the last few months and gained some heavy support from artists such as Paco Osuna, DJ Sneak & Richie Hawtin.

Alongside the incredible reaction the track has gained, we wanted to show this man some love and dub him our track of the day! With that, we’ve uploaded his track to our YouTube channel where we’re gonna be looking at a lot of new music every day!

We reached out to Nitetales asking about for some words behind the release, he says:

“The track itself was made on Ableton and contained a deeper groove track than my first release “Time Theft” that charted number one on Traxsource.

Its very influenced by afro patterns but I wanted it to be a European style deep house track. It’s great to shape a set early on. Can be played in the club or on the terrace.
I’m absolutely delighted to have it out on Deeplomatic as that’s the label I wanted it to go out on.”

Feeling like you want to show some love to Nitetales? Grab your very own FCT HERE!

Tags
Day FCT Nitetales Of The

Track Of The Day: The Face vs Mark Brown & Adam Shaw – ‘Needin’ U’ (Dimitri From Paris Remix)

Track Of The Day: Table Manners – Blast From The Past

Some Of Ibiza’s Biggest DJ’s Are Coming Together At Ushuaïa To Raise Awareness On Animal Cruelty!