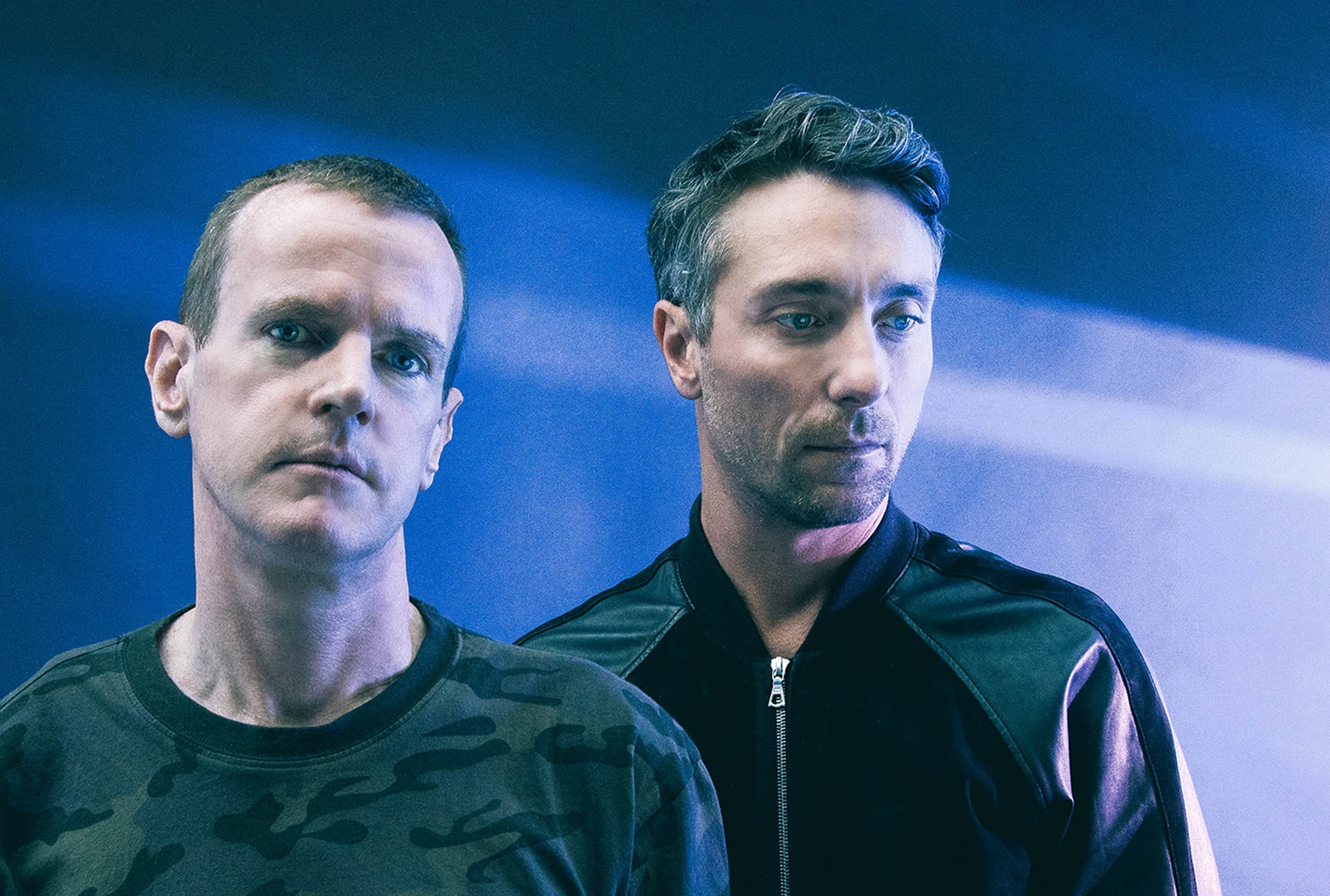 Here at Ibiza Club News, we’re big fans of Wednesdays. It’s the middle of the week, the brain fog leftover from the previous weekend has finally cleared and we start to see the light at the end of the tunnel and making plans for the coming Friday.

We especially like the second half of Wednesdays because we’re officially over the hump and into the second half of the week. So, in order to lift our spirits even more, we’ve decided to look through some of the tracks we’ve been sent this week and bring you another Track of the Day for your listening pleasure.

This week, one track, in particular, caught our attention and has us all smiling, nodding our heads and tapping our feet, even more than usual. So, without further ado, today’s Track of the Day is; Simon Berry & Luke Brancaccio – Believe.

These guys have been releasing some awesome progressive tunes recently and their latest offering, Believe, released on 18 March on Platipus Records, is right up there with their best work. It’s deep and techy and almost unnerving at times. We really like it and we’re sure you will too!

The duo’s previous releases, Close Your Eyes & I Hear This, both on Bedrock, made it all the way to the top of the Beatport Progressive Chart and we believe, see what we did there, their latest release will be joining them very soon.

Also, if you like the original mix, be sure to check out the remix from Thorsten Fassbender.