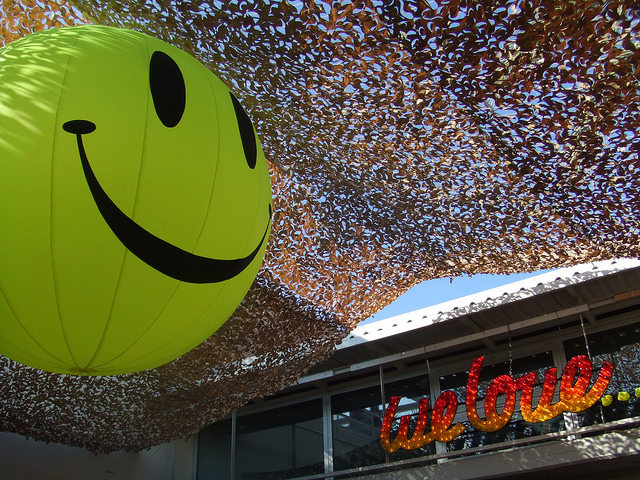 Festival Of The Week: Movement Torino

We love has easily been one of the most influential parties in Ibiza of all time, with We Love parties on Sundays at Space now confined to island legend. So many careers were launched there, friendships forged there and memories made there, most of them too blurry or x-rated to share here. To put it simply, if you were in Ibiza and you didn’t go to We Love, you did your holiday wrong.

You may have thought you’d never get the chance to go to another, or you first ever, We Love party but if you did, you were wrong because the brand is back for one last hoorah this season as part of the One More Time series of parties which is bringing together some of the best events of yesteryear, along with some Ibiza legends and veterans to party together one more time. The lineup is as sick as a small hospital too, with loads of Ibiza’s most influential DJs from the last two or three decades. You’ll be able to catch sets from Alfredo, Andy Baxter, Clive Henry, Doorly, Jason Bye, Jo Mills, Jonathon Ulysses, Sarah Main plus a very special guest.

Last night, the One More Time crew took over Eden for Judgement Sunday and Retro and the place was absolutely rammed. So we’re sure today in Benimussa is going to be just as mental. If you’re on the island and looking for something to do today, we highly recommend you pop along for a bit of a taste of what the island used to be like. It’s kind of fitting that this party is on today, with this day marking the third anniversary of Space shutting its doors for the very last time.

If you can’t make it today, there are still a few more chances to party with One More Time, tomorrow they’ve got the One More Boat Party with all of the original Shipwrecked DJs and then on Friday, it’s the Garland’s Hat Party in Kanya. Now, we never got to one of these Hat Parties but we’ve heard they were pretty impressive and very popular among the workers back in the day so we’re expecting this one to be pretty spicy.

Festival Of The Week: Movement Torino