Last year was a tough year for everyone in Ibiza with the closure of Space. One man who took it to heart is the one and only Carl Cox. The techno icon lost what he called his “spiritual home” when Space closed ts doors for the final time and spoke of finding a new spiritual home. Enter Privilege.

The San Rafael club, which holds the title of the world’s largest club, will host Carl Cox and his friends for two dates this season on July 11th and July 18th. These parties have been some of the most hotly anticipated parties on the island this year and tickets are becoming more and more scarce.

In the build up to the dates, we’ve decided to let you in on a few fun facts about the man himself. Check them out below!

Here’s 8 Reasons Why You Should Go To Glitterbox This Week! 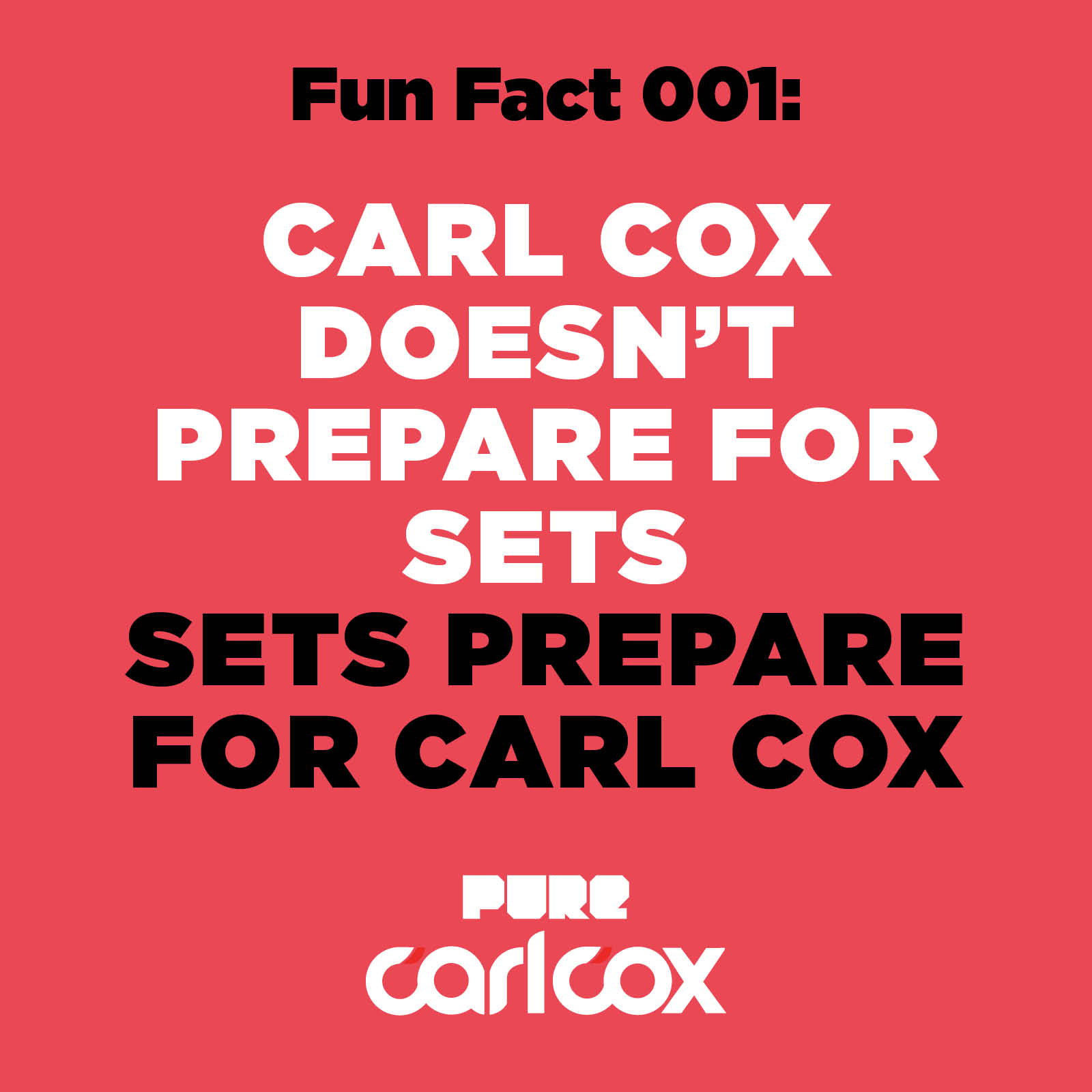 Check Out These 5 Amazing Videos From Elrow Amnesia Opening