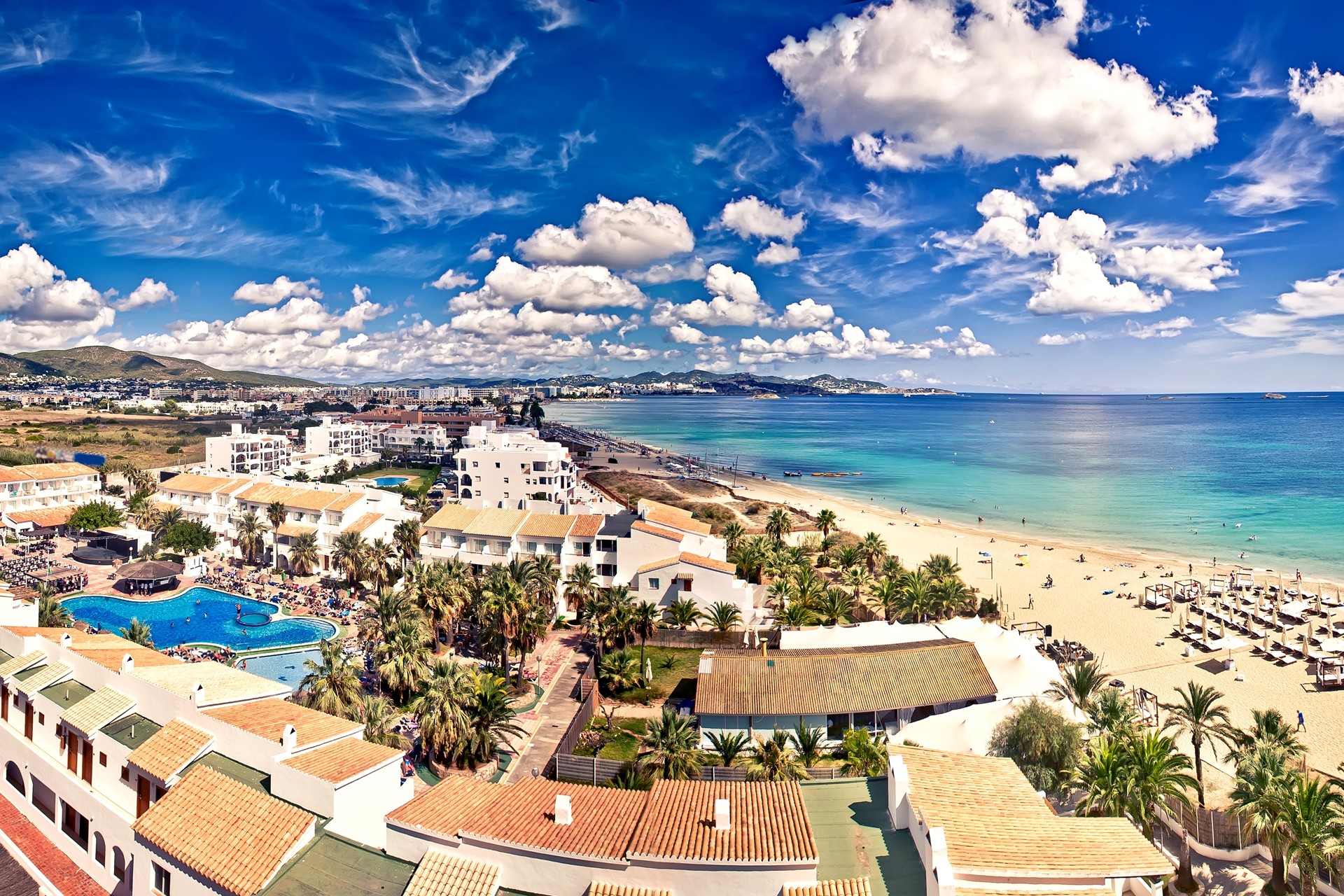 13 Of Your Favourite Acts Are Playing Sonus Croatia This Week

This could be one of the most debated questions on the Island for a number of years… Which is better, San Antonio or Playa Den Bossa? Both sides of the Island have their positives and their negatives, some have better restaurants some have better clubs. At the end of the day, it’s all personal preference and what you experienced. But we decided to take it upon ourselves to find out from some of the regular workers on the Isle for their opinions! Do you agree with them?

Has to be San Antonio, it suits people from Ireland & the UK that are not fluent in Spanish, Italian, French, German etc. Bossa is more of an international crowd and it would be difficult to work there without knowing a second language. – Aaron O’Donoghue

If you are looking for a job and cheap drinks, definitely San An. – Sebastijan Šljivić

Obviously San An, the buzz is where it’s at. You have ocean beach open all day, the port with people going on boat trips, the west end where you see the show of everyone falling up or down throughout the day. Eden is also hitting off and driving people through its doors and a lot of workers accommodation so there’s a friend on every corner. – Kimberley Hartigan 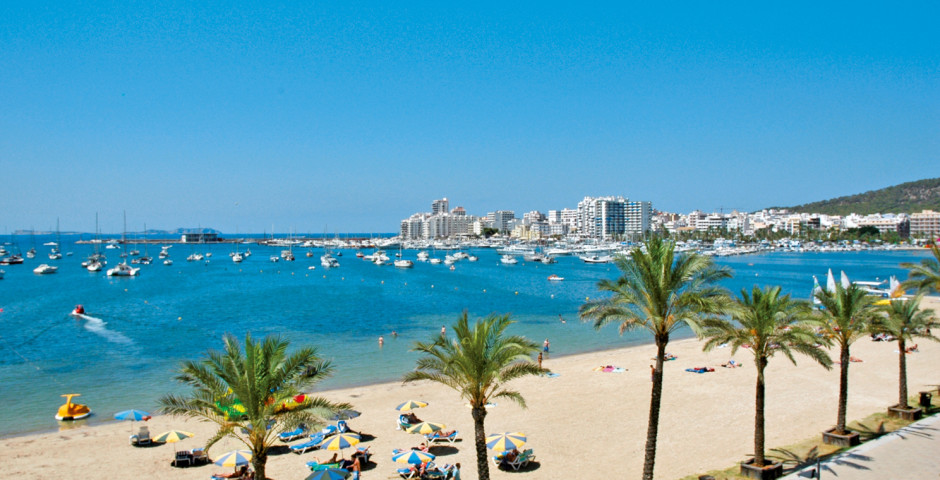 It’s a big question that everyone is always asked but it’s gonna have to be Bossa for me. There’s an awesome atmosphere, it’s always buzzing and I’m a huge fan of the boat parties. Cirque De La Nuit all day! – Paul Stephens

As a seasonal worker for the 5th year running it will always be San An for me. Seriously good workers vibe day or night which forms a sick unique bond between most the workers. Living in San An also makes the novelty of travelling to Bossa a bit more exciting.  – Dylan Plunkett

All the bars are expensive and very wank in Bossa so gonna have to go with San An. – Oliver Andrew

For myself, I’ve had a lot of great memories on both sides of the Island, but being a worker for the last 4 years I’ve had some memories in San An that I will never forget… So for that reason, it’s San An! – Deirdre King 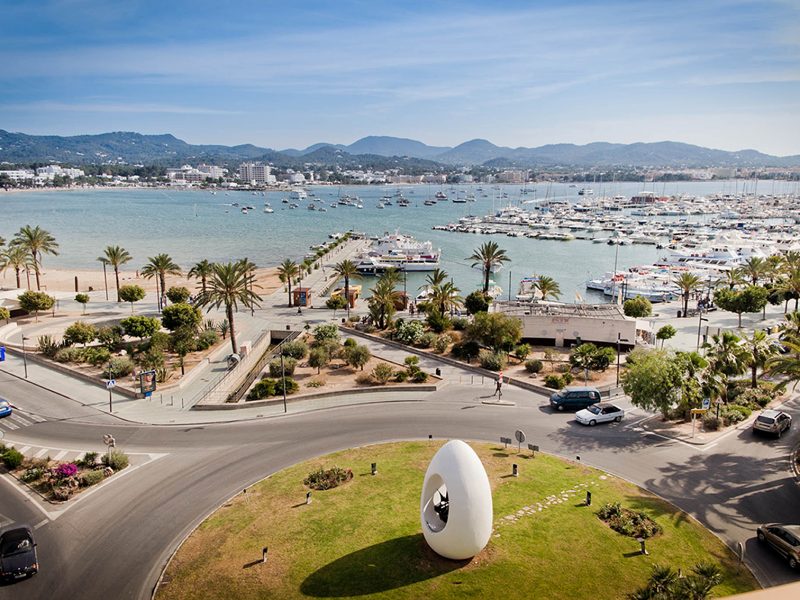 Well, we’ve heard from the workers but now it’s over to you! Get involved with the San An vs. Playa d’en Bossa debate in our Facebook Group! Join here!

Help The Dance Music Community Attempt To Save The Rainforest

13 Of Your Favourite Acts Are Playing Sonus Croatia This Week